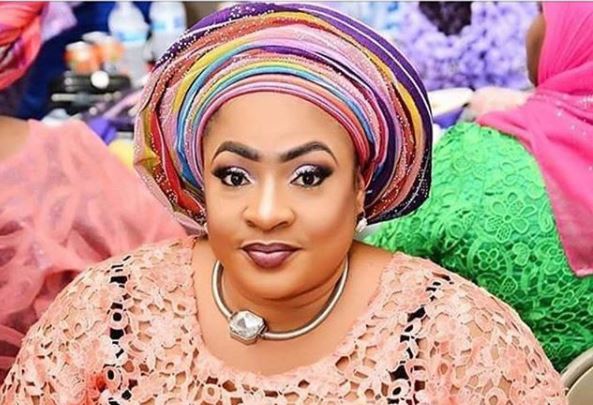 The founder of Passion Against Rape and Abuse Africa (PARAA), Foluke Daramola-Salako has come out to say about 75% of the rape cases which are rising and handled in her organization were as a result of religious leaders.

The popular Nollywood actress said this during a live interview with Funmi Iyanda.

Foluke was also a victim of rape when she was 17, in interview she said;

“75% of the cases I have on my table are from religious leaders, and a lot of time, we don’t get to the end of it, because when we start, the family would come and tell us we should leave the religious leader to God.”.

Foluke Daramola-Salako also dismissed claims that indecent dressing is what is responsible for the increase in the number of rape cases.

“Nothing attracts rape, it is a sign of weakness. Why do they rape minors, teenagers, and even old women, is that also about indecent dressing?

You hardly find rape cases against young women except for sexual assaults and abuse in workplaces, we find it mostly amongst kids, teenagers, and elderly women, how come you are now telling me it is indecent dressing? And we are not animals.” she said