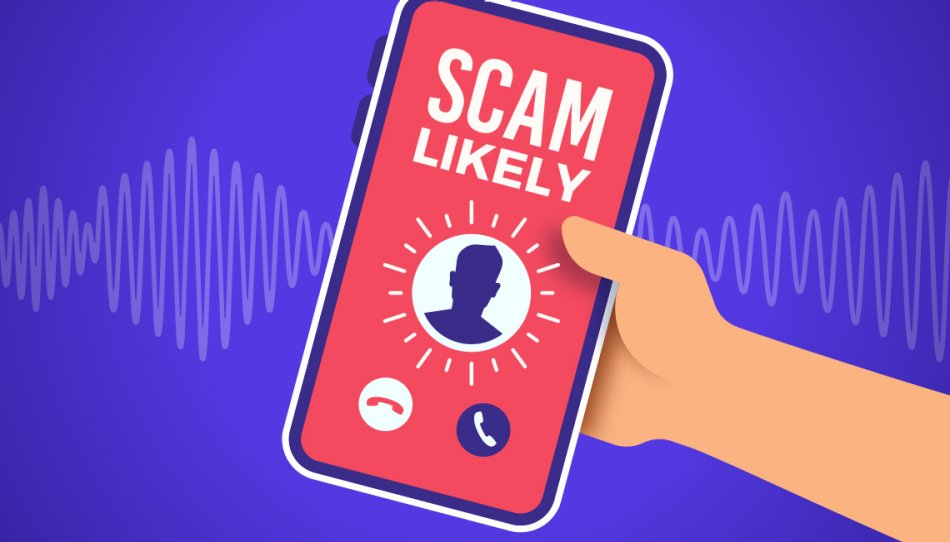 An Instagram user with the username @i_am_orlohjor has called out some bankers, saying they are working with criminals to rip people off their money.

The man shared a video on his IG page saying he got a call from an unknown person who said Union Bank has re-opened during the lockdown and the man behind the calls also gave him some of his details to show how authentic he is.

The man who got the call said he does not understand how the caller got some of his private information and he can’t be convinced that a staff of Union Bank is not working with the scammer that called him because he doesn’t know the person from Adam.

He also added that if his money should go missing, Union Bank will be in trouble.

COVID-19 Update: Buhari meets with Governors and Ministers to discuss easing the lockdown or not

A Virologist, Prof. Mathew Kolawole of UNILORIN has said Coronavirus was reported in Nigeria in 2017

#BBNaija: “My baby won” – Queen out here jubilating for the acting boyfriend 🤣 [Video]