The adult movie actress, identified as Kaori Dominick did the filming in Cali, Colombia.

In pictures shared online, the Kaori is seen wearing gloves and a facemask when she was approached by a man as she is getting a bus ticket.

She went against the policy when she was into it and then removed her face mask. The video which has been widely downloaded and streamed was taken down and the authorities are now looking for the man and the lady in the video.

The lady and the man could face charges and then pay fine for breaking safety measures ordered during Colombia’s coronavirus lockdown, according to reports.

The company added in a statement that the video showed a lack of respect for other bus users.

The police investigation is ongoing and no fines or sanctions have been reported. 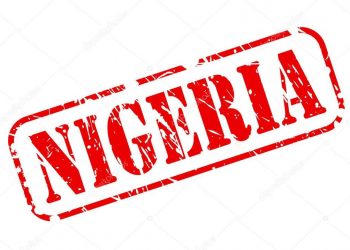 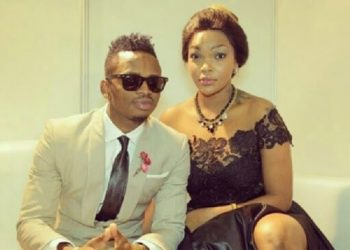 Kevin Hart ex-wife showed her new lover on his birthday