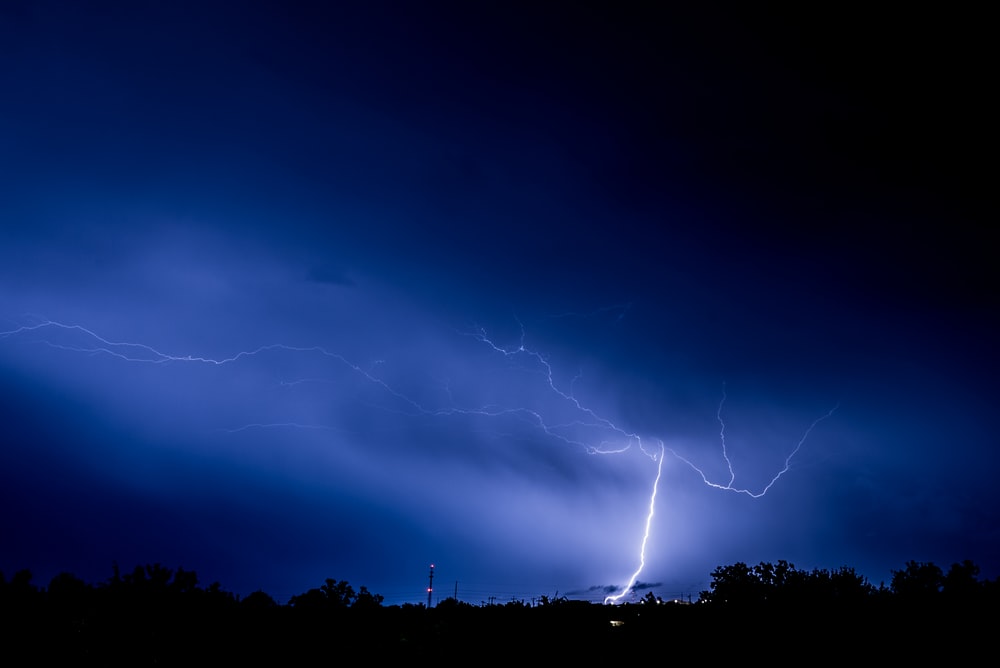 A rumble of thunder has been reported to have killed some gangs of Kidnappers at their abode while they were sharing ransom collected from kidnapping people.

The clap of thunder was said to have killed 18 of them at a forest in Toungo Local Government Area, Adamawa State.

A source said “The bandits, it was gathered, had collected over N20 million from their wealthy victims between Koncha in Cameroon and Toungo in Nigeria,”

“Angered by incessant attacks by the kidnappers, community leaders and victims consulted a native doctor to send thunder after the bandits. They met their Waterloo when they gathered to share the money,”

He added that the hunters were not able to retrieve their dead body and the money that was being shared, and according to Adamawa State Police Public Relations Officer, DSP Suleiman Nguroje, he said;

“We heard that the victims engaged the services of a native doctor, but it was said to have occurred in the neighbouring Cameroon, which is not under our jurisdiction,” Who is Emmanuel Somto, the young man that wants to marry Genevieve Nnaji?