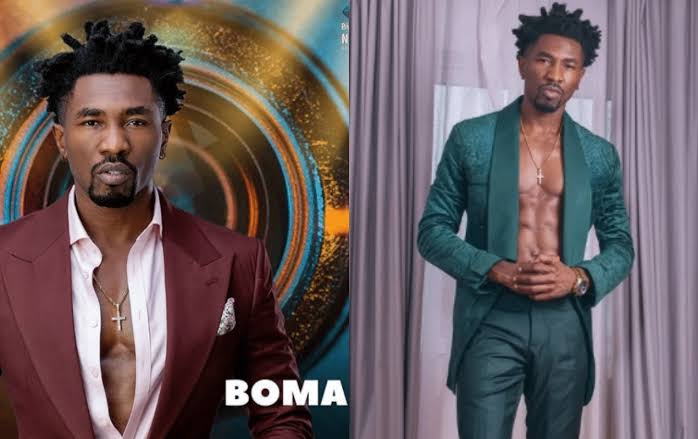 American-Nigerian actor, Boma Akpore was recently mocked for going on a trip with some other ex housemates of big brother naija and not shopping for even himself or families in Nigeria.

Boma is known for not backing out on trolls in social media. He’s known for his fearless reply to any troll on his page or who says something about him on Twitter.

A Twitter user took it upon herself to Boma, the lady who goes by the name Sinmplywandy tweeted “Bomz really did not go shopping in Dubai, Omo”.

This tweet spark reactions as some others said he’s a stingy man “imagine that one as someone’s father, i for don run Comot dor house 😭”

Singer, Zlatan Ibile in the mud over his comment to small children hawkers who begged him for money (Video)

Insecurity: ”If you don’t pray, you may be guilty of prolonging the war all over Nigeria” Femi Adesina tell Nigerians