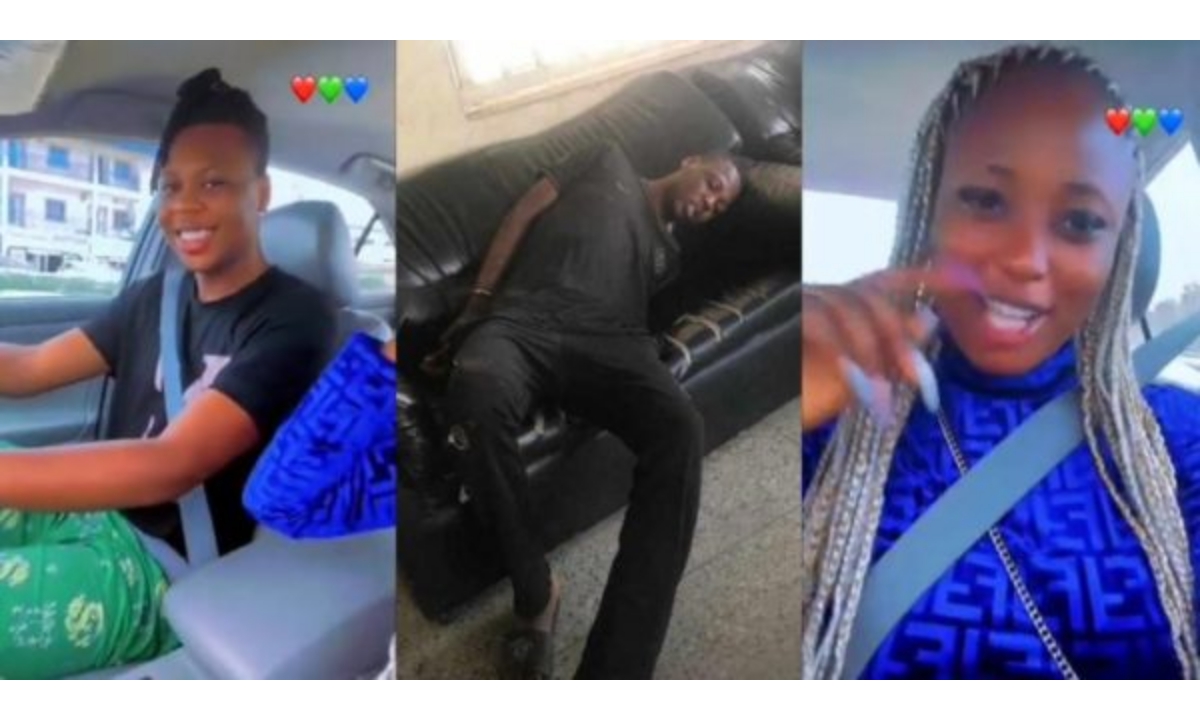 Do you remember a recent incident that went viral involving a girl identified as Jennifer Anthony missing and the found d**d with her eyes taken alongside some of her body like her pr*vate parts for the purpose of bl**d money? well, the boyfriend of the deceased has been arrested.

The Twitter user identified as @Rolex7Michael who made the incident go viral on Twitter when it first happened has also taken to his Twitter page to share updates on the investigation. According to @Rolex7Michael, the suspect who is the boyfriend of the deceased took it upon themselves to handle the situation, thereby deceiving people with a fake situation.

@Rolex7Michael said the parent of the suspect had cut the boy’s hair and had him sent to a psychiatric hospital to make him look like a mentally ill boy who carried out that act because of his situation. Jennifer Anthony was last seen riding in a car with her lover and was found dead in a hotel room with her eyes pulled out and essential organs taken. He wrote on Twitter;

Finally…The suspect, Moses Oko, has been arrested...It is interesting to note that; “Parents of Suspected Jennifer’s killer shaved his hair and kept him in a psychiatric ward in a hospital” – Job Tjakes Tudu…I pray justice is served to the fullest extent of the law. B gd.”

Watch the moment NDLEA operatives allegedly without search warrant tricked skit maker, De General to gain access into his house to b*at him up (Video)

‘Somebody should check up on Neo’- Reactions as BBN’s and singer, Vee shares loved-up with her new boyfriend