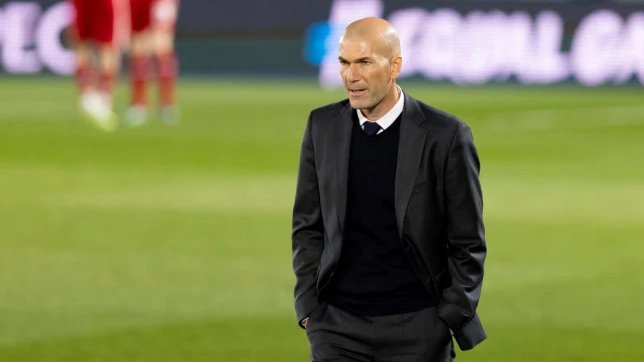 Although off-the-ball,Zidane set-up in his classic 4-3-3, his structure differed on-the-ball

•Mendy bombing on,Nacho moving wider & Vázquez deeper
•Kroos switching with Casemiro as the DM
•Vinícius as the most advanced attackers

We will talk about the impact of each of these

•Real Madrid’s build-up would often have Lucas Vázquez positioned deeper but very wide at RB, then Nacho positioned wider as the left-sided CB ➡️ this left Mendy free to create 2v1s with Vinícius vs Trent
•The wide set-up of Vázquez & Nacho stretched the press of LFC’s front 3

• On 70 mins,Zidane subbed on Valverde on the right wing for Asensio
• He often acted as a second right-back helping Vázquez with his defensive duties
• LFC had more time & space on the ball in central areas but were faced with an impenetrable wall.

School children caught on camera beating up a masquerade😂 (Video) 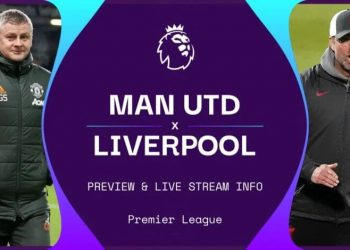 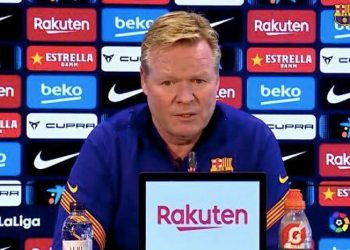 School children caught on camera beating up a masquerade😂 (Video)