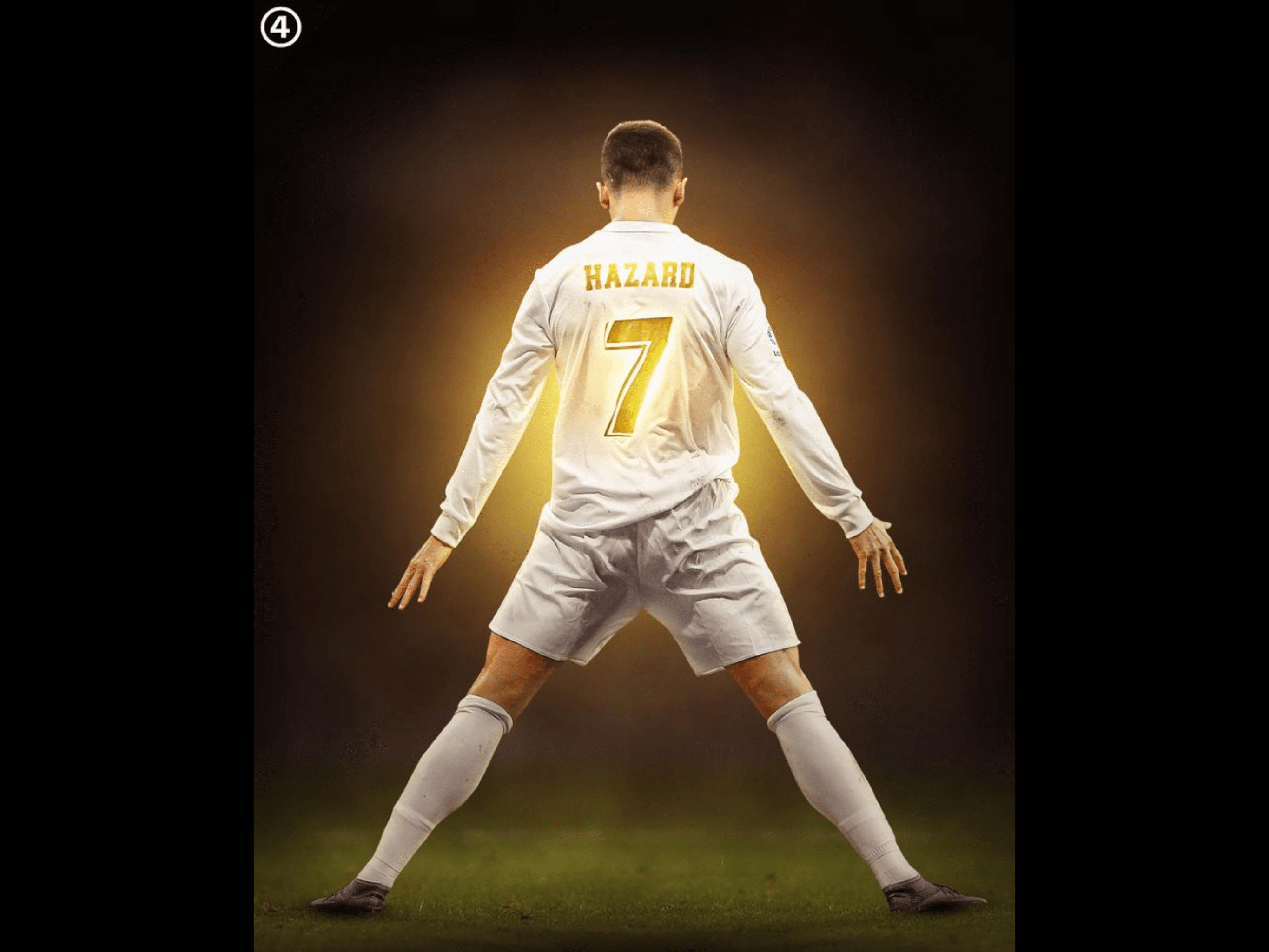 The retired legendary coach of the gunners has made a comment about the transfer of Eden Hazard to Real Madrid, stating he’s what the whites need but he isn’t fit or a perfect replacement of CR7.

It has been tough for Hazard to blend in Spain football and also, he was affected by the injury at the beginning of the season on a friendly match.

Attention: Two big players will move out from premier league in january

He will be the answer but not in replacing Ronaldo that is for sure, he will not score 50 goals a year because that’s now how they play football.

They need another goal scorer In Real madrid because Benzema is 32 and if they had someone younger around him to score the goals, maybe they do very well.

Eden hazard is a exceptional player to create chances to sometimes finish when he needs to do in big games.

He’s not scared of anybody- I don’t think Real have yet to see the real Hazard, he’s not as sharp physically as he can be.

That’s why I believe they will discover the real Hazard.

Editor's pick: fashion of the week

Why I Supported My Daughter, Opeyemi To Join U.S Navy – Fuji Singer Pasuma Opens Up