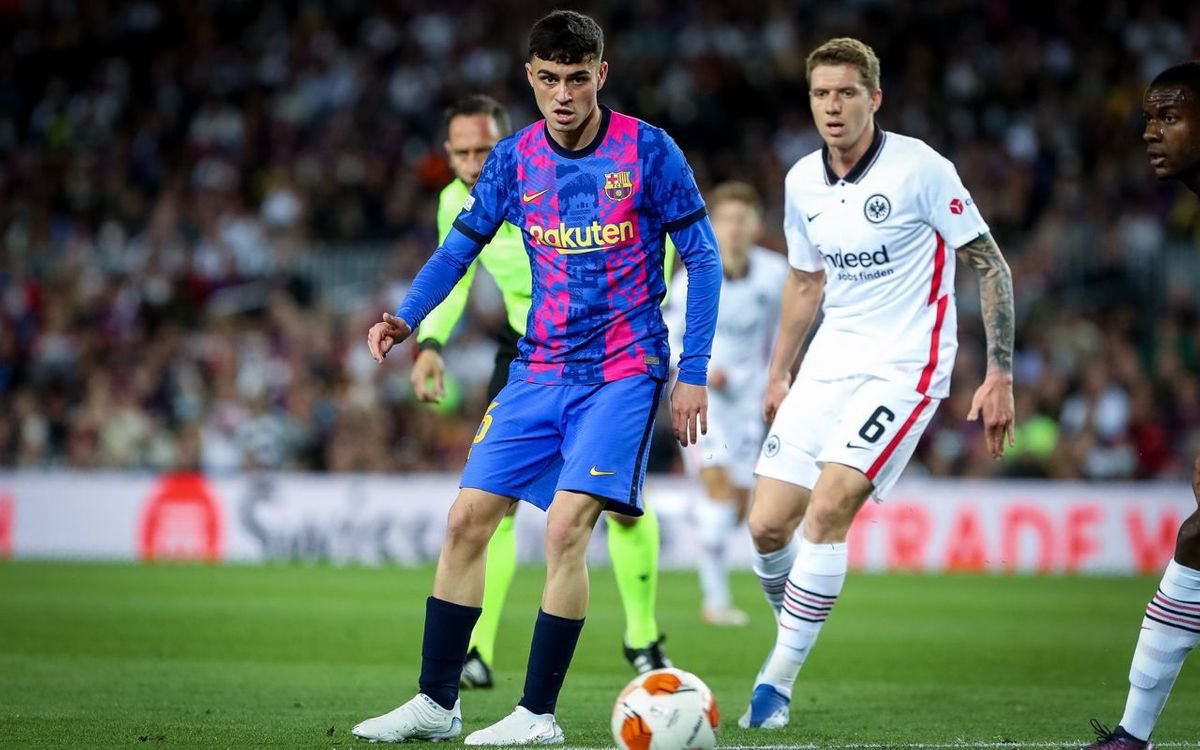 Eintracht Frankfurt knocked Barcelona out of the Europa League with a 3-2 victory at Camp Nou on Thursday.

This is in the competition’s quarter-final, and the Blaugrana had gone 15 matches unbeaten before the 4-3 aggregate defeat.

According to Goal, Frankfurt took the lead four minutes in with a penalty from Filip Kostic, before Rafael Borre hit an incredible long-range effort into the top corner.

In the semi-finals, Frankfurt will face West Ham. Fuji singer, Kwam 1 finally reacts to claims of being slapped by his new wife for cheating