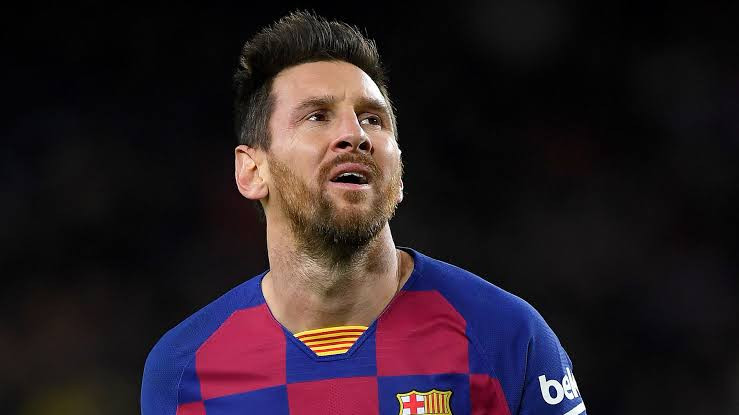 The club has confirmed that Messi would be the leader of his team mates alongside 3 others as the season resume for the year 2020/2021.

Messi who requested for a transfer away from camp nou to another league to start afresh with a new team i either EPL or in his hometown made a U-turn to stay after the transfer didn’t go through.

According to the club, Messi would cap the team for the new season. The club posted a picture of the four wearers of the armband.

“For the third consecutive season, the four wearers of the armband will be Leo Messi, Sergio Busquets, Gerard Piqué and Sergi Roberto, in that order.

“Since the departure of Andrés Iniesta in 2018, the Argentine star has been in charge of leading the Barça team.

“The number 10 faces his 17th season in the first team and the third as first captain.” 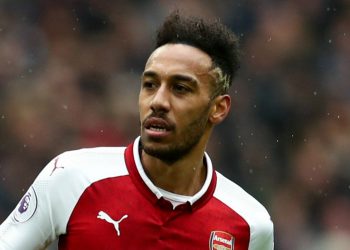 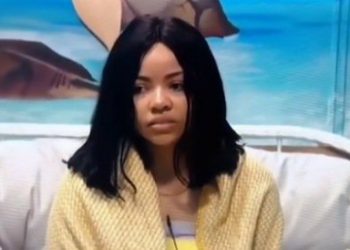 “Na cheat I cheat, I no kill person” Iceberg Slim finally replies critics who try to shame him for cheating on Juliet Ibrahim