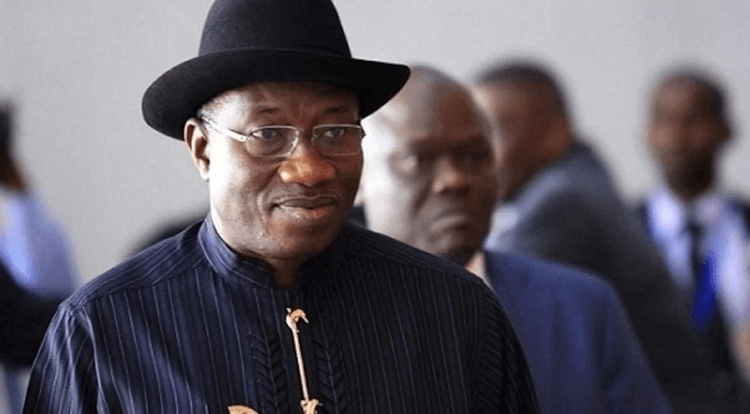 Jonathan, his family, and his followers have been known to have assisted and backed-up David Lyon during the time of the election in Bayelsa state, and when he was elected the Governor, lots of celebration reportedly went on in the former president camp.

Barrister Olusegun Bamgbose has been reported to have warned Jonathan of the danger of assisting and supporting David Lyon, saying the ruling political party would mess him up. The supreme court sacked the ex-elected governor of Bayelsa state and reinstated Duoye Diri who is a PDP candidate which came as a big surprise to the ex-president Goodluck Jonathan.

The sacking happened just a day to the swearing-in of David Lyon. This is the statement Barrister Olusegun Bamgbose made in an interview with Daily mail;

“It should be recalled I did advise Jonathan to quit politics because APC may mess him up politically. This has eventually happened.

“Even though he has congratulated Duoye Diri and he advised him to unite with others to move the State forward, that is inconsequential because the deed has been done.

“One would have expected Jonathan to stand with him but he chose not to support Duoye Diri who was once his Commissioner.

“The Governor will certainly not respect him having abandoned him when he needed him most.”

“Let him declare himself as an elder statesman. Presently he is in a dilemma, politically he has lost out. It’s really a sad development,” Bamgbose said.“