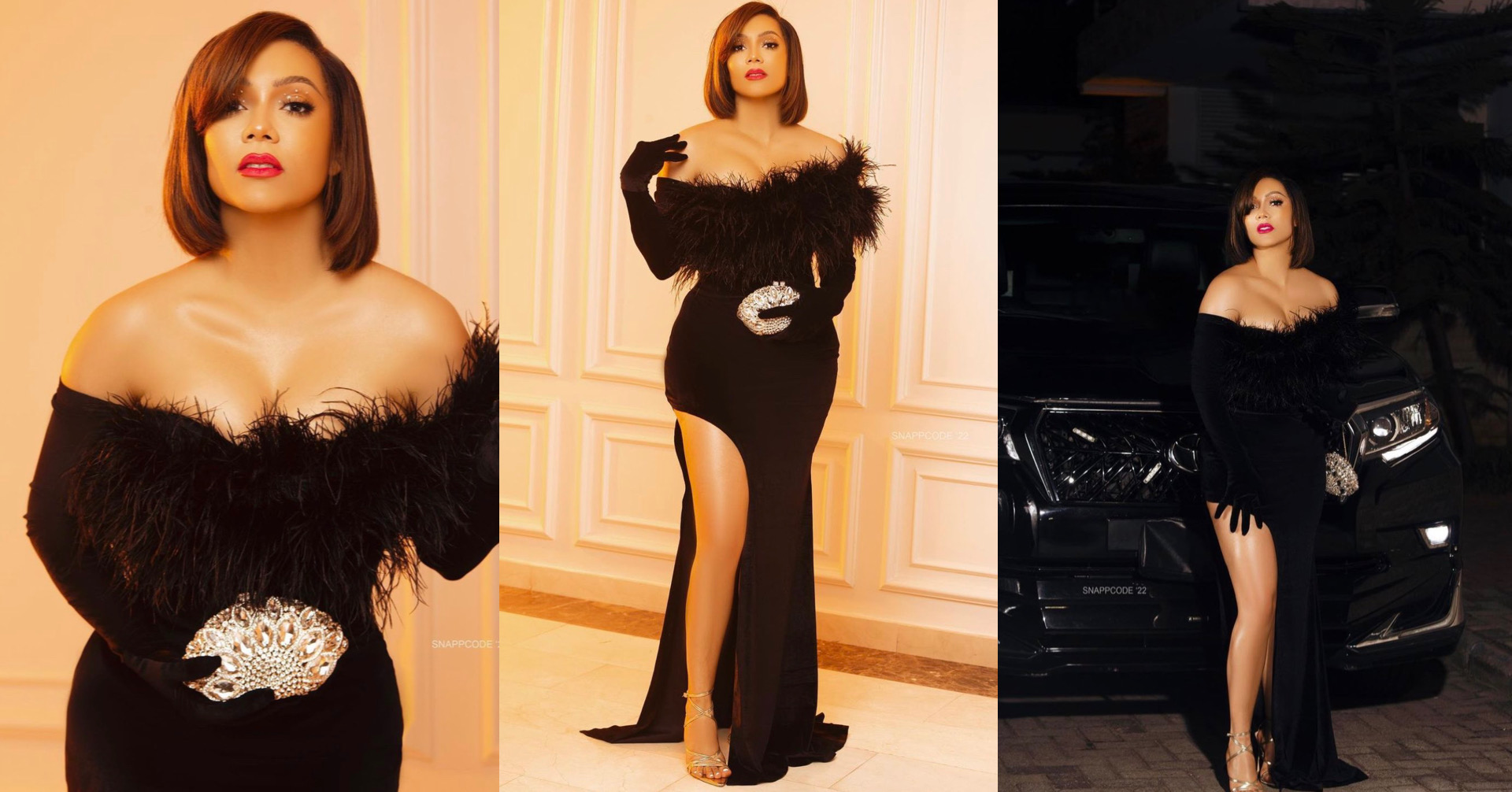 Maria Chike Benjamin, a popular Nigerian realtor and former Big Brother Naija reality tv star from the ‘Shine Ya Eye’ season, has finally disclosed the methods to earning more endorsement agreements than her peers on her Twitter page.

Maria was regarded as the most promoted female housemate by several sponsors after the program ended in 2021, and many have declared Maria Chike Benjamin is the star girl of BBN season 6.

Maria did not make it to the top 5/6 of the show, as she was evicted on the 5th week of the reality TV show. Maria, however, stunned her fans and colleagues after the show concluded, as she continued to acquire many multi-million endorsement deals, one after the other.

Giving insight on her success, she tweeted: “All my life,I’ve been carried by grace. Don’t ask me how cause I can’t explain. It’s nothing short of a miracle that I’m here.I’ve got some blessings that I don’t deserve,I got some scars but that’s how you learn. I think it over and it doesn’t add up,I know it’s from above.”

‘Ashaawo, you need to make peace with God for every husband you sl#pt with’- Prince Kpokpogri rips Tonto Dikeh to pieces for sharing video of him as a meme 

#BBManzi: The Moment the winner of Big Brother Manzi was announced (Photos & Video)