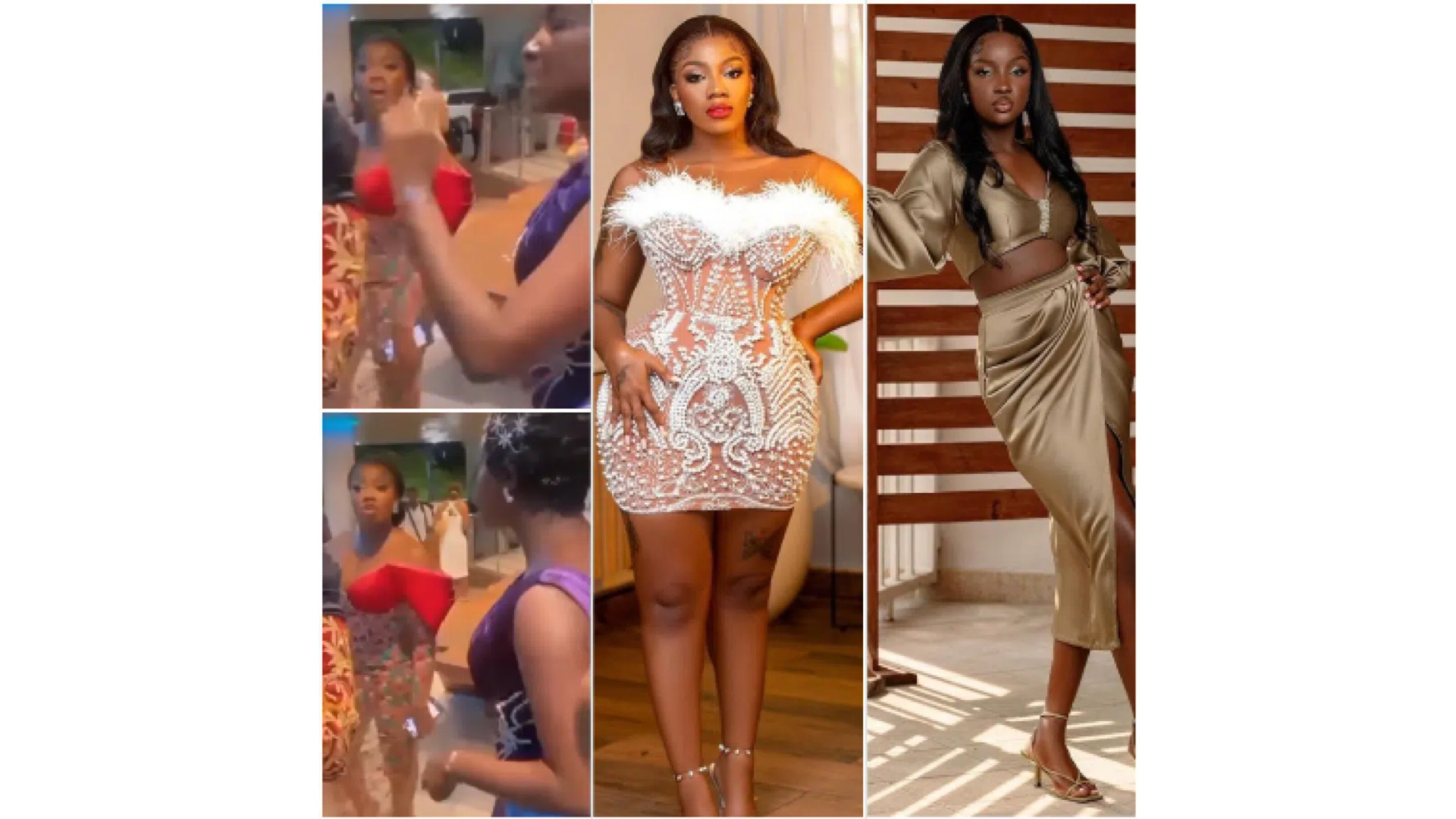 Angel JB Smith, a Big Brother Naija reality TV star and influencer, has spoken out about her rumored disagreement with Saskay.

The two reality TV stars appeared to be in a disagreement during the AMVCA awards night, as a video circulated of actor Enioluwa attempting to mediate between the two.

Angel declared on her Instagram page that she would not be dispelling any rumors and that people are free to believe anything they choose.

“Believe what you want, I ain’t clearing no rumors”.

Her day was filled with mixed emotions, according to her, as she was joyful at times and desired to be alone at others.

“Yesterday was a damn roller coaster of emotions. One minute I was happy, the next minute I just wanted to be alone. Glad i found some happiness at the end of it all”.

The face behind Big Brother’s voice is revealed, causing a commotion [Video]