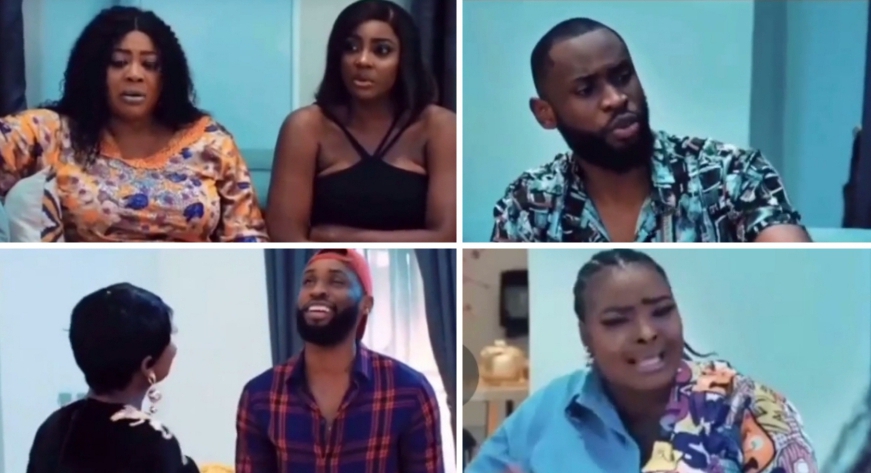 Emmanuel Umoh Jr, a former Big Brother Naija ‘Shine Your Eye’ housemate, has made his Nollywood debut in an upcoming movie which will be released soon.

Since leaving the reality tv show last year, Emmanuel Umoh has become one of the country’s most sought-after talents, landing endorsement deals with major corporations. He has also appeared in promotional shoots for major businesses, which has delighted his fans on all social media platforms around the globe.

The young model is now poised to make a name for himself in Nollywood as short footage of his debut appearance has gone viral on social media.

In the triller of an unknown movie that has appeared on the internet, Emmanuel appears to portray the character of a lover boy alongside actress Ronke Odusanya and others. Watch the video below:

I have 2 sons from 2 ladies, ladies won’t just let me rest– Zazuu singer, Portable says as he discloses who he wanted to marry (Video)