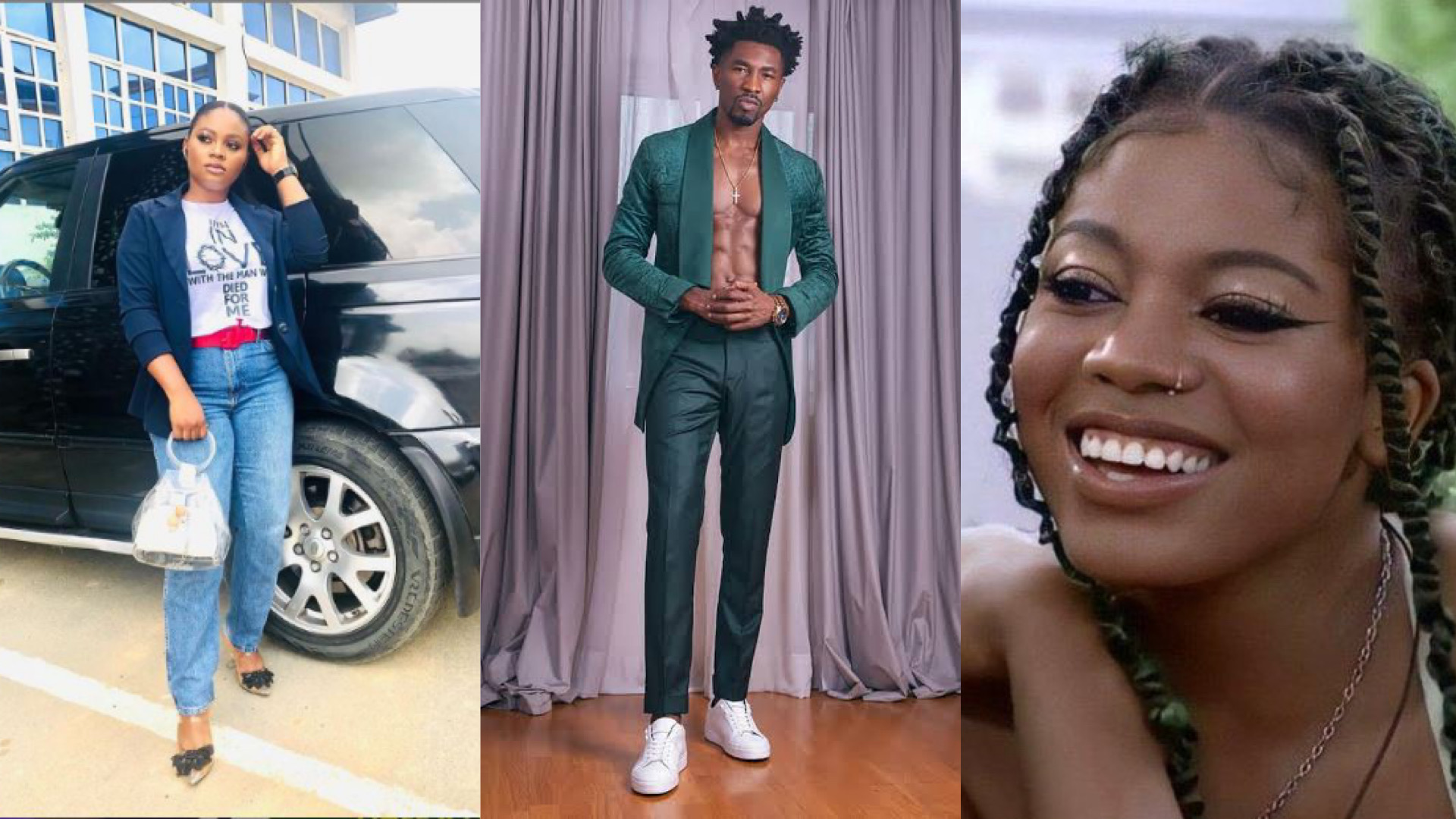 The married housemate of the BBNS6, Tega has expressed how she felt over the issue/fight between her man Boma and Angel.

READ ALSO :::: #BBNaija : HMs are playing a game 4-Michael is asked to smell someone’s armpit for failing his challenge, he chose Tega (Watch)

According to the mother of one, Angel disrespected Boma which is not cool with her.

She said this while talking with Boma on Friday, day 41 of the BBN season 6 show.

When asked about Angel, she stated;

“I really felt bad that you shouldn’t have had that conversation because you allowed a ‘small pikin’ to talk rubbish with you.”

She stated that if she were in Boma’s shoes, she would not have responded to Angel’s insults, and Boma stated that provocation caused the conflict to escalate.

#BBNaija : The hilarious moment Angel pranked the housemates, she made them froze 😂 (watch)

Davido having a lovely moment with daughter, Imade after visiting Ifeanyi (video)