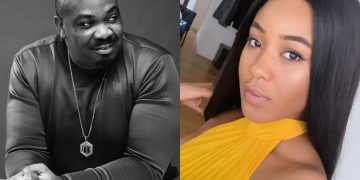 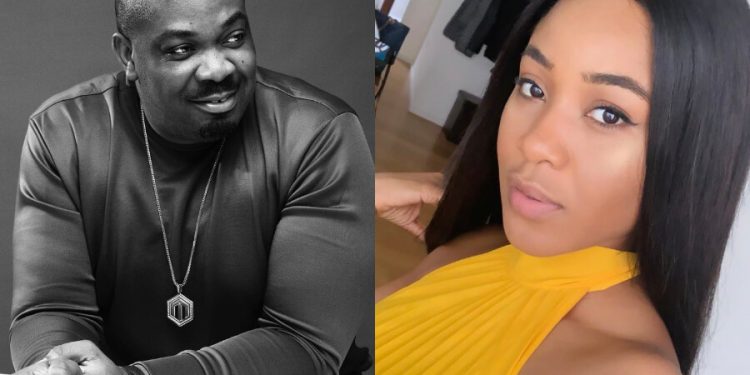 Donjazzy has come out to say one or two about his favorite BNaija lockdown edition housemate, Erica.

Recall that the 26 years old actress and commercial model from London, England really trolled by Nigerians on Social media after she was seen in bed with Kiddwaya having a knacking session.

According to Nigerians on social media, she has lost her decency as a media personality and respect in the highest and low places.

Donjazzy at the other hand is not concerned about all what has been said so far about her, he went ahead to show his love for his favorite housemate on Twitter by tweeting her photo with the caption “I like both your straight face, smiling face and moaning face sef” 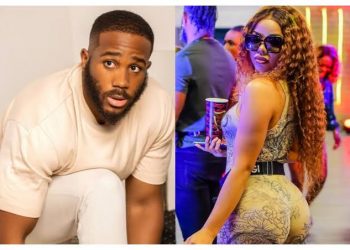 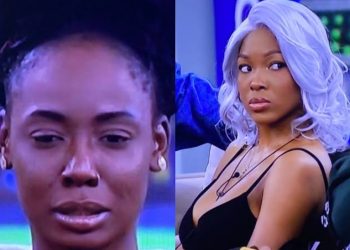 “Apologise for what?” – Laycon angrily replies fan who asked if he will apologise to Erica (Video)

#BBNaija: Why I may be evicted this Sunday – Laycon (Video)