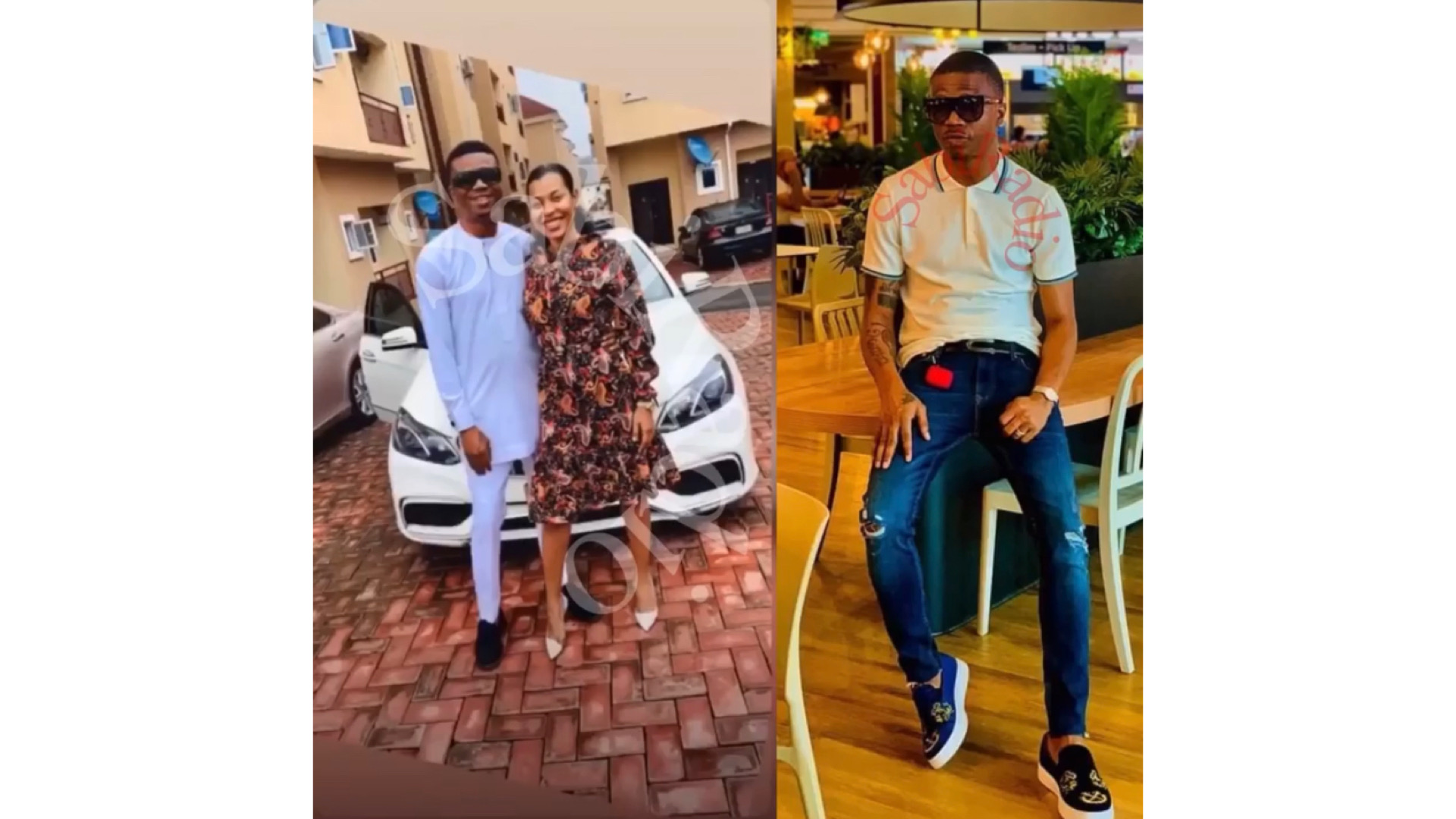 This is Nini’s actual boyfriend, Mathew Orm Osas. According to some diggings, they have reportedly met each other’s family in an introduction marriage ceremony, hence why he would refer to her as ‘wife’ in some photos on social media.

They both own a boutique in Abuja “fpubabj,” which Nini has brandished on her IG profile as the C.E.O.

When asked what he knows of the viral photo making the round on social media of a certain ‘Nini’s boyfriend’, he said it’s fake information as Nini and Peter were just friends while in the University.

Long story short, Nini is very much in a committed relationship with Matthew, and their relationship is nowhere close to being over.

He’s also a DJ with the stage name, DjTreek and also has an album on Apple Music.

#BBNaija : Queen and Whitemoney at the jacuzzi party tonight 🔥 [Video]

#BBNaija : “Knack is not by force” Reactions as Angel tried to make Cross to have s3x with her [Video]