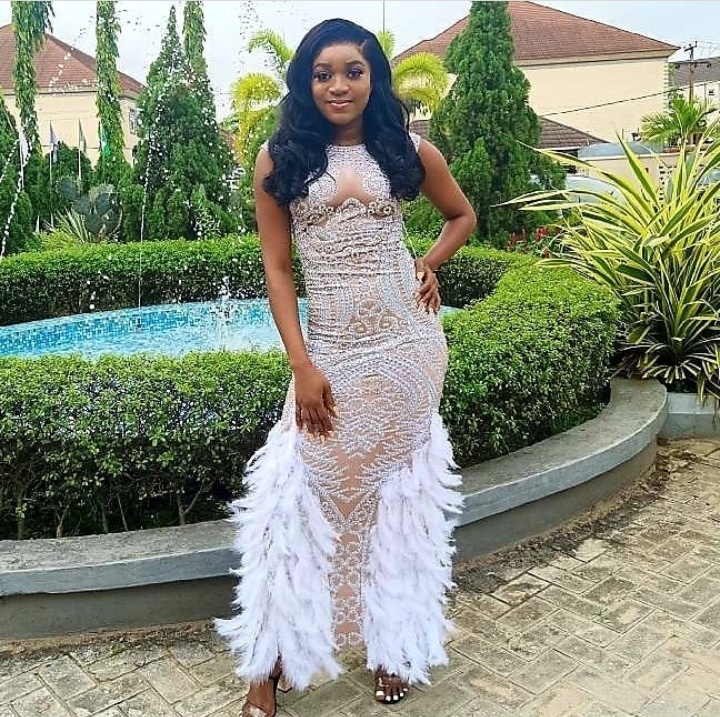 Insecurity: ”If you don’t pray, you may be guilty of prolonging the war all over Nigeria” Femi Adesina tell Nigerians

BBNaija season 4 housemate, Thelma, has taken a dig at those posting ‘Rip’ pictures of the late NBA Legend, Kobe Bryant all over social media.

The incident which happened last night (in Nigeria) went viral after news broke out that Kobe Bryant died in an helicopter crash with 8 other people including his daughter, Gianna.

Thelma wondered why people wait for someone:s death before they celebrate them, she also implored people to celebrate others when they’re alive than when they’re dead. 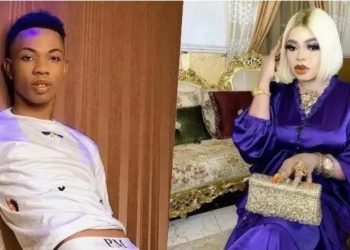 Ending SARS will not change anything – BBNaija’s Ozo