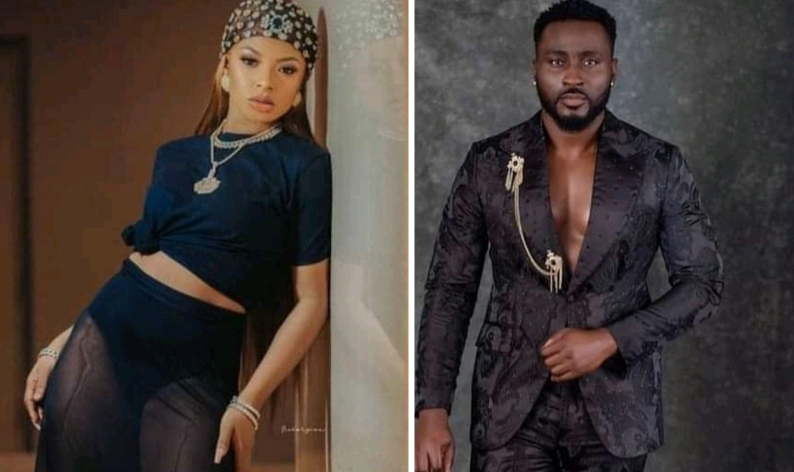 Pere Egbi, also known as Pere, is a former Big Brother Naija season 6 Shine Ya Eye reality television star and ex-housemate. Pere in a tweet on Twitter has reportedly revealed a music collaboration with dancer Liquorose who is also the first runner-up on BBNaija TV show, 2021.

Pere recently reached out to Liquorose on Twitter with a tweet in which he expressed his enthusiasm and expectation for a video of the song they worked on while in the house. Watch the video below;

According to the General’s post, when the song is finally released, it will be a huge smash. Liquorose was also keen to emphasize how excited she is to work with him in the studio.

In another news; Price Kpopogri, a well-known ex-lover of experienced actresses, is said to have apprehended Merit Gold, an actress, and had her arrested. Merit Gold is suspected of being the source of the leaked audio chat concerning Janemena that sent the internet into a frenzy in 2021. Prince KpoKpogri confessed to having a s*xual relationship with the waist dancer in the voice note. Prince Kpokpogri claimed the viral voice note for which he was hauled was a hoax, but Merit Gold’s arrest proves otherwise. READ MORE

Female Soldier, who men tell she's too pretty for the work she does, speaks out (video)

#BBNaija: Liquorose wins the BetNaija throwing task and is awarded with a trophy and a 100k gift voucher (video)

“Nobody threatened you, tell the world the truth that you’re no longer with Kelvin” – Lady reveals the truth behind Maria’s Saga