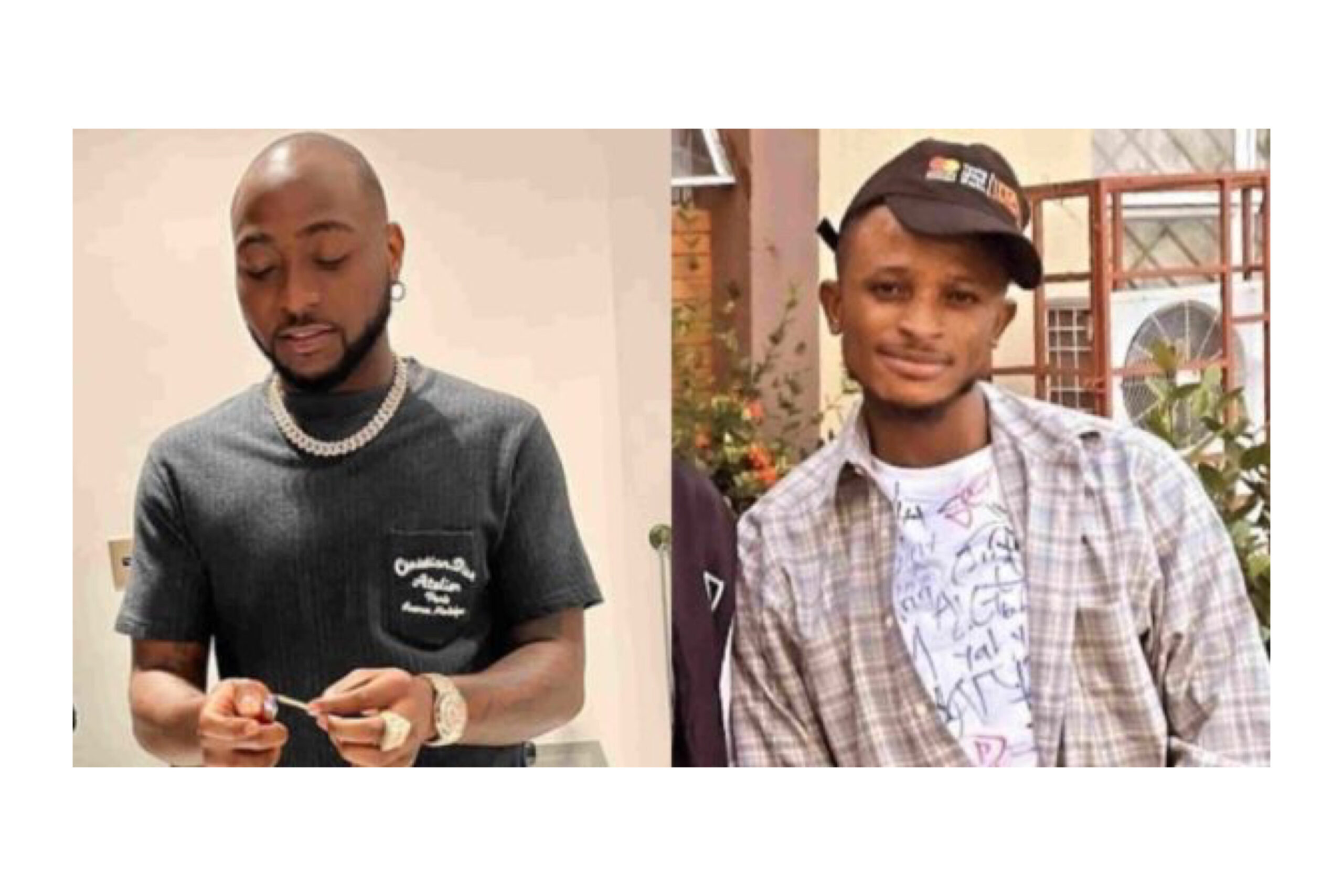 Afrobeat musician Davido Adeleke has taken legal action against the troll who accused him of using a picture of his child, Ifeanyi, as the cover art for his ABT album.

The troll claimed that the infant belonged to his signee, Perruzzi, which infuriated the singer, who responded by telling no one to mention his children.

“Using peruzzi’s child as an Album cover doesn’t guarantee success. Low-key e don stain that little boy white with that disaster he called an album !!!” the troll had wrote.

Soon after the initial warning, Davido posted a picture of the troll with no caption.

The singer’s fans instantly misunderstood the gesture as a disciplinary action against the troll. During this time, they concealed the singer’s response to a tweet pleading with him to forgive and forget.

‘Ha!, She came to steal the show’-Nigerians react to Iyabo Ojo's daughter’s guest being mistaken to be the celebrant at exclusive birthday party (Video)

Reactions as singer, Peruzzi blows very hot in reaction to a tweet saying he’s the father of Davido’s child with Chioma, Ifeanyi (Details)

“Who threw this?”-Joeboy proudly rocks a fan’s bra tossed at him while performing in the USA (Video)

Watch The Moment The Nigerian Billionaire, E-Money Sprayed Bundles Of Naira Notes At The Funeral Of Obi Cubana’s Mum