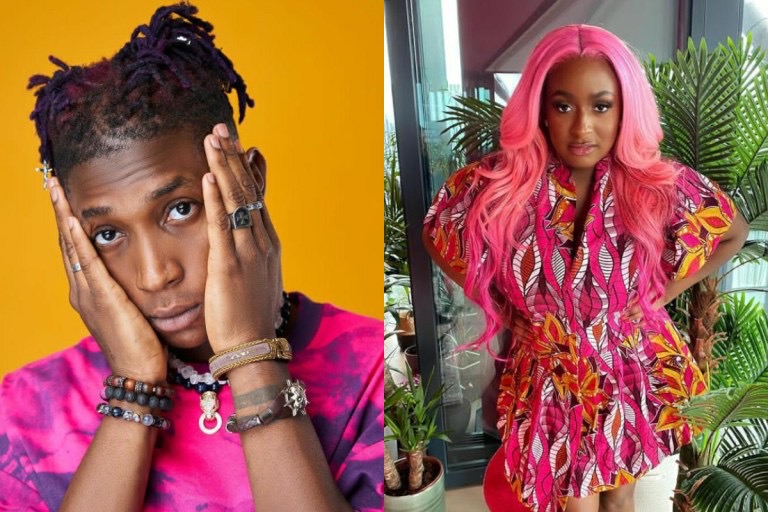 Bella Shmurda who is set to be featured on one of DJ Cuppy’s song STYLISHLY shades the billions daughter.

There is a history of Cuppy not wanting to pay some of the singers she features on her song, e.g Zlatan which caused a big issue when Zlatan called her out of her debt, and when Davido’s manger decided to poke nose.

Cuppy tweeted days ago saying a song Is dropping soon with Bella Shmurda.

Davido having a lovely moment with daughter, Imade after visiting Ifeanyi (video)

“Abba Kyari is a clean cop, tell me who is a saint in Nigeria” — Davido’s aide, Israel DMW