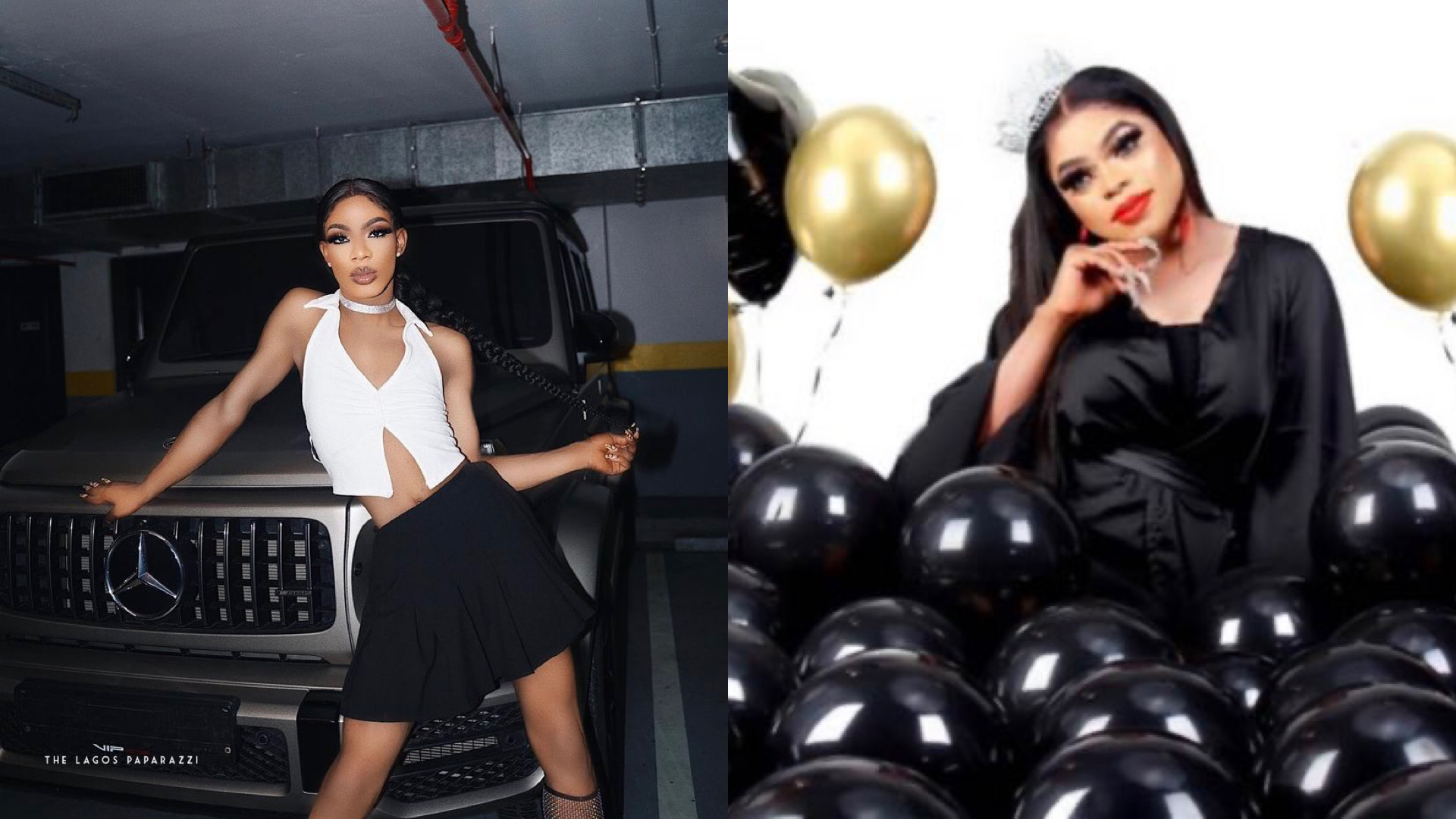 Nigerian drag queen and cross-dresser, Bobrisky, threw a subtle shade at fellow cross-dresser, James Brown, over his choice of dress for the AMVCA event hosted on the 14th of May.

James Brown’s invitation to the renowned AMVCA definitely irritated the crossdresser who seemed to be losing his shine.

Many people were drawn to James Brown when he arrived at the event wearing a royal-like costume that made him stand out. Bobrisky rushed to social media to ridicule him hours after his red carpet appearance went viral.

READ ALSO: Justin Dean releases chats between singer and Korra confirming her che@ting act when she was pregnant

He stated that he laughed after seeing someone’s dress. Bobrisky further stated that he is not required to attend the visit and should have sat at home. Many people assumed he was referring to James Brown.

“I see one person dress tonight laugh wan finish me. No be force. Sit down for house”. Moment billionaire, Ned Okonkwo, went on his knees as a gentleman to propose to his wife again after 12 years of marriage (video)