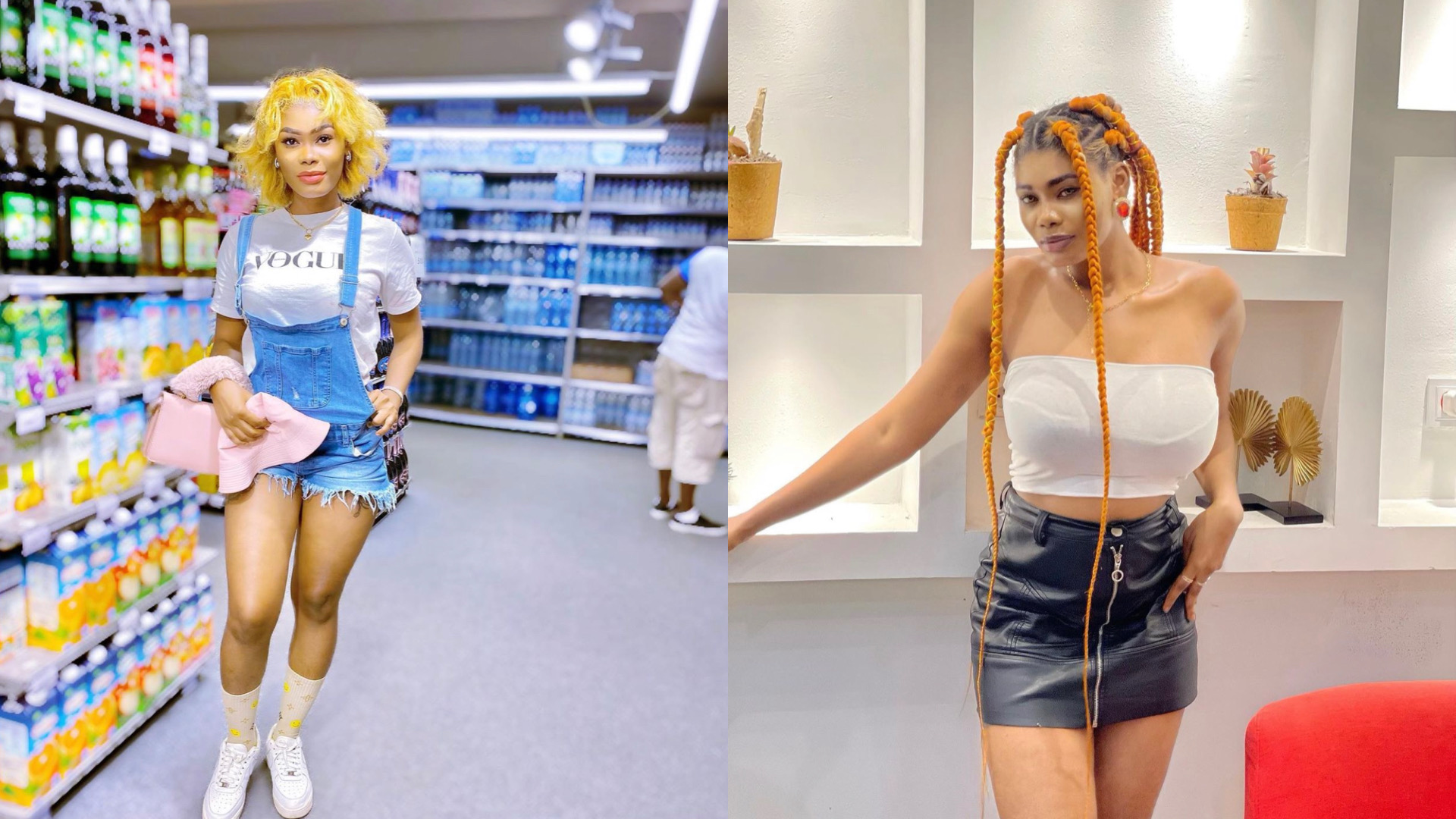 Two weeks after Bobrisky’s former personal assistant, Oye Kyme, said she was done making her special content for her fans on Instagram and other social media platforms, a new video surfaced.

According to her, she enjoys the kind of content she gives her fans but she wasn’t expecting her video to go viral in her home country, Ivory Coast.

For that reason, the brand-influencer said she was done making such content but to her fans’ surprise, a new video of her surfaced which appears to have been shoot recently because of her hair.

READ ALSO: “I was saving up to get him flowers, wine, and a card” – BBN star Queen Mercy opens up on how she tried hard to keep her friendship with Whitemoney

Club owner, Obi Cubana reacts to the report of lady whose partner was shot by Burna Boy escort

#BBNaija : Queen joined her acting bf in bd 🛌 this morning as he wouldn’t leave his bed (Watch)

#BBNaija: “I don’t care about the impression you have of me but my position as the Head of House demands respect” – Pere issues warning housemates (Video)