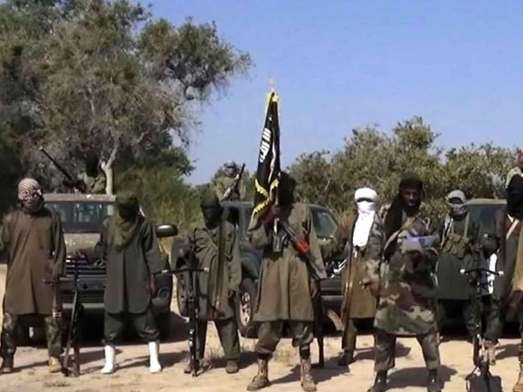 According to a report reaching Daily Post from a northern part of Nigeria, Maiduguri in Borno state on Sunday, it says that six people have been abducted by the terrorist, Boko-haram, along Magumeri – Gubio road which is known as their most common area of operation.

According to the people who live nearby the area, they explained that the abduction happened around 1 PM, and it happened without rush as the insurgents packed their vehicles and blocked the road to interrogate passengers and asked for their self ID.

One of the people who experienced the incident said;

” They asked some of the passengers to come down from the vehicles and entered another truck waiting which drove into the forest, while other passengers were asked to enter their vehicles and leave,” one of the travellers, who identified m himself as Mohammed Ahmadu said.

Zlatan Ibile shows off in a post on IG (photo)

#BBNaija : “When I first saw you, I was like who is this mami water” – Whitemoney to Maria

#BBNaija : “I don’t cross my boundaries” – Angel meets Cross to talk about her fight with Liquorose [Video]