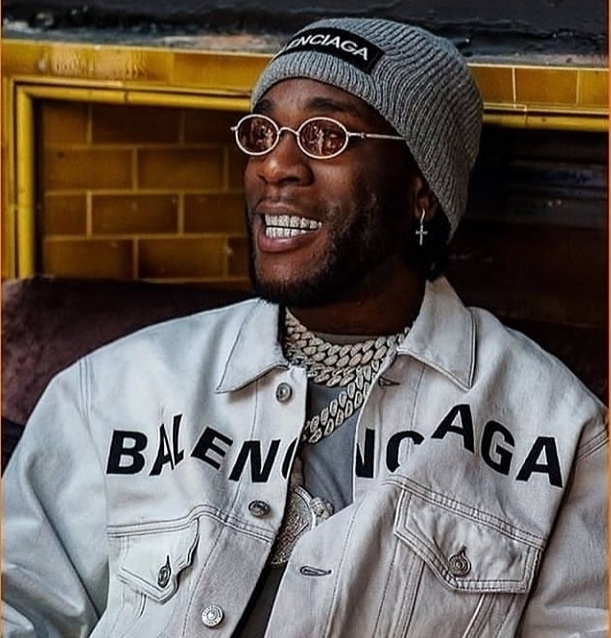 One of Nigeria’s top musicians, Damini Ogulu, popularly called Burna Boy, has achieved another great feats in his musical career and made the Nigeria proud by being nominated in one of the most prestigious awards in the world.

Burna Boy who likes to be called the African Giant after making a complaint of his small-fonted name when Coachella released the performers list earlier this year and released The African Giant album in July, has made the 2020 Grammy nomination as his album, also named African Giant, has been put in an award category.

The African Giant album was nominated for the Best World Music Album to the joy of fans on social media.

Dj Cuppy names her new cub after her

#BBNaija: “I didn’t know you and Sammie had something together, I wouldn’t have ki$$ed you” – Kayvee begs Angel not to isolate herself from him