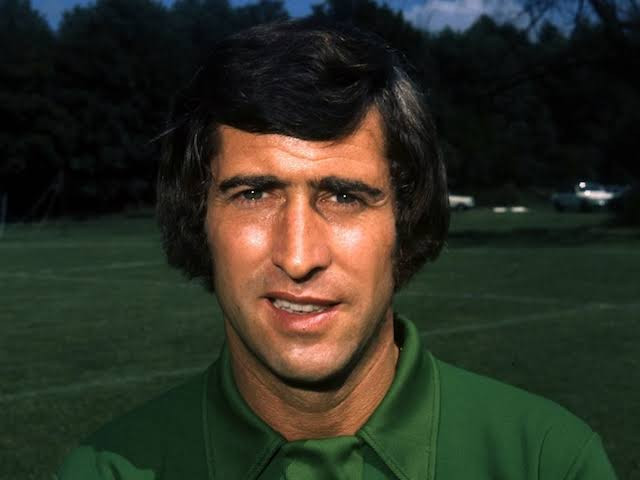 Chelsea’s legendary goalkeeper known for his field name “The Cat” and Peter Bonetti by name just left this world at the age of 78 after fighting and battling with an illness for years.

He played for the club for almost two decades with 729 appearances for the Chelsea starting from 1959 to 1979 which made him become the second-highest all-time appearance maker for the club and he won the 1970 FA Cup with The Blues.

He also made seven appearances for the England national team. In a statement released by the Chelsea FC football club,

“Chelsea Football Club is hugely saddened to announce the passing today of one of our indisputably all-time great players, Peter Bonetti.

Our former goalkeeper had been suffering from a long-term illness. All at Chelsea wish to send our heartfelt and deepest condolences to Peter’s family and friends.”

Coronavirus: Buhari laid down a two-step against COVID-19

Enugu Keke riders reminded not to violate Govt's order for them