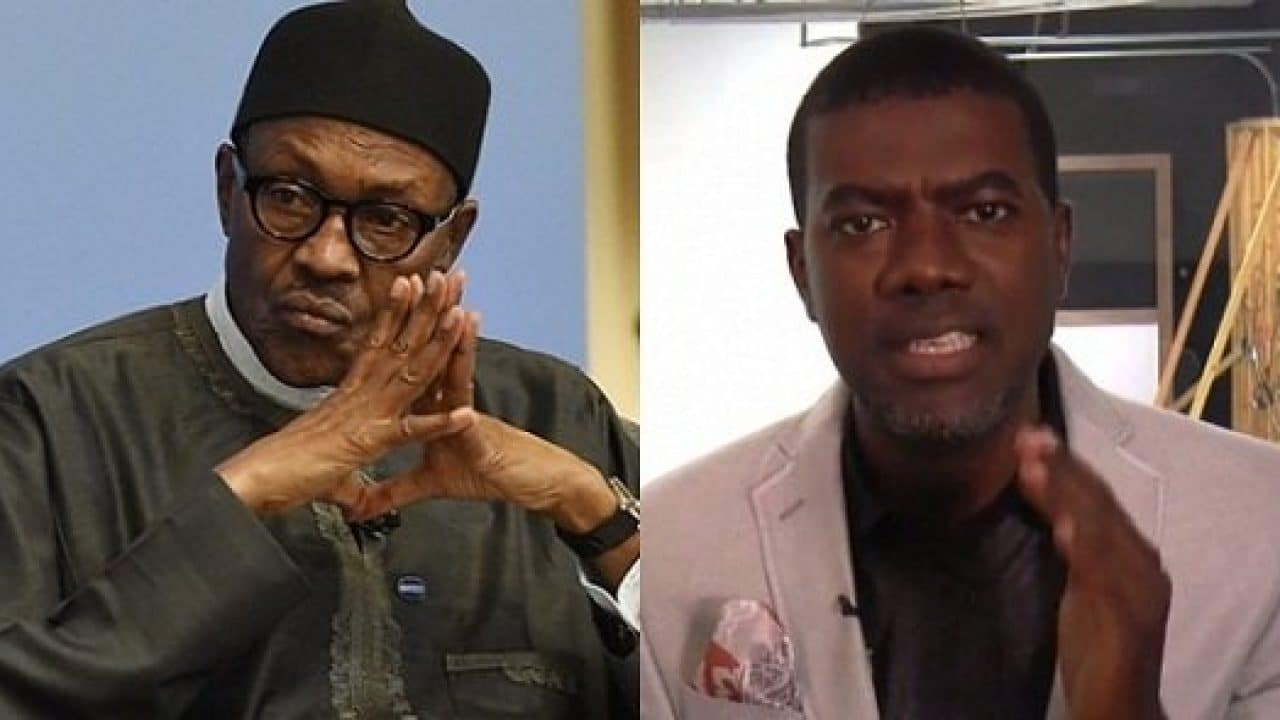 The author made this known while speaking on Channels Television’s Sunday Politics yesterday.

Despite the fact that he admitted that corruption was in existence in previous administrations, he insisted things have only become worse under this current government.

“When you compare this administration with former President Jonathan’s government or Yaradua’s government, yes, there was some corruption there; it’s a human government.

“But the difference between that government and this government is that under Jonathan, there was corruption, in this administration, corruption is official,” Omokri said.

Recall that the Socio-Economic Rights and Accountability Project (SERAP) has given Buhari 14 days, to instruct the Attorney General of the Federation (AGF), Abubakar Malami, and anti-corruption agencies to probe an alleged missing N300 billion.

#BBNaija: “I don’t like this ship, Jackie B is too possessive to be with Michael” – Blessing Okoro