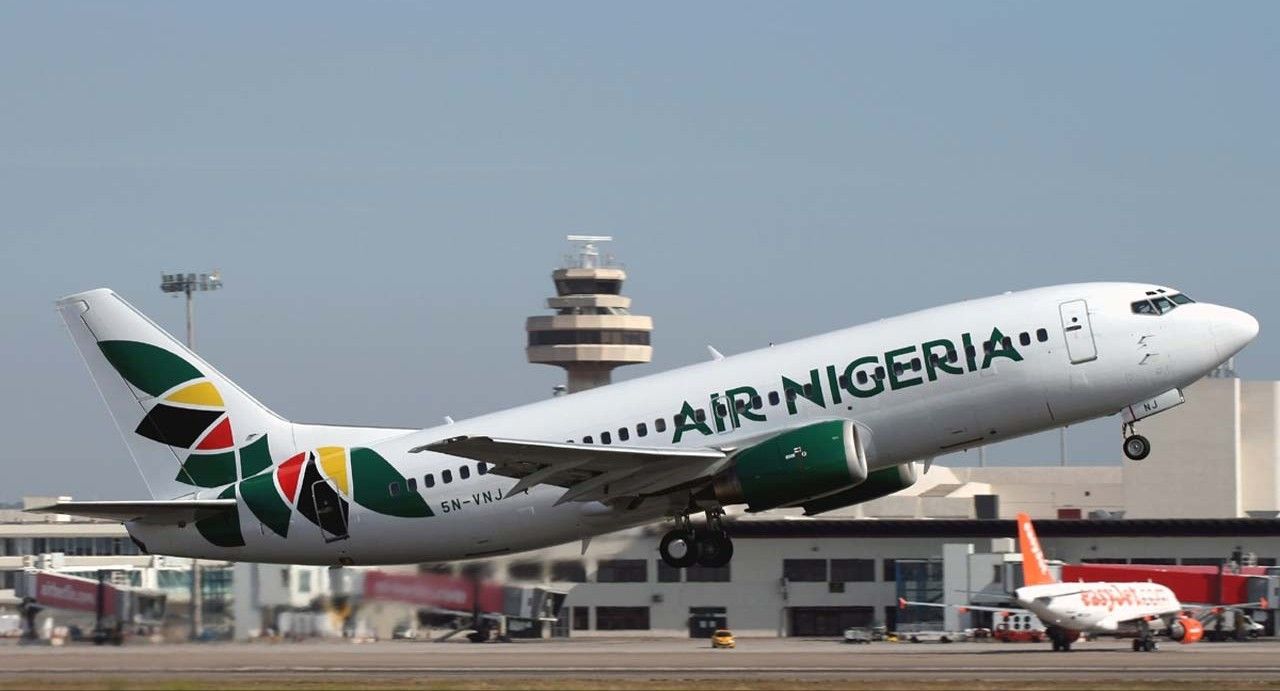 COVID-19: FAAN to release the travel guidelines for flight resumption

The Federal Airports Authority of Nigeria (FAAN) has released a statement concerning their post-COVID-19 travel guidelines.

A statement was released on the 16th of May and was signed by Henrietta Yakubu, FAAN’s general manager for corporate affairs. He said the travel guideline will be released via their official communication medium when the time right.

“Our attention has been drawn to a statement released by a certain Tayo Olu to the effect that the federal government, through FAAN has released a post-COVID-19 travel guideline for air travellers.

“We want to state emphatically that although FAAN is carefully and seriously working on a guideline, the release did not emanate from us as it is still a work in progress.

“Consequently, the authority will like to enjoin air travellers and the general public to disregard the content of the said release.”

Wizkid speaks on his family serving as a support system (Video)