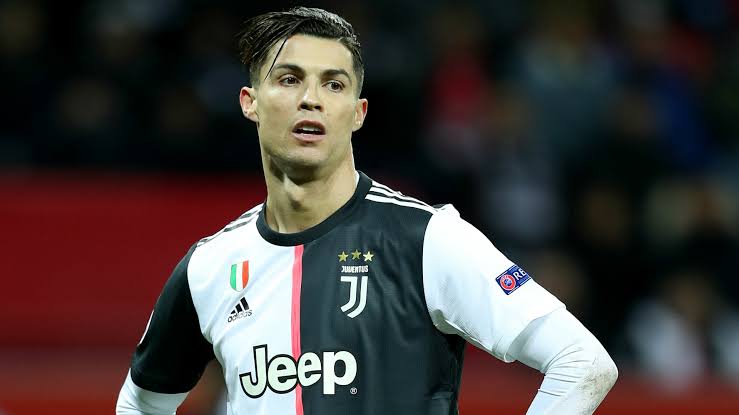 Cristiano Ronaldo told he ‘must accept £62.5m transfer, agree wage cut or quit Juventus for free in 2022’ amidst Coronavirus chaos

Juventus football club chiefs has told Cristiano Ronaldo that they could sell him this summer for £62.5m in for the club to balance their financial books due to the financial losses accumulated from the Coronavirus pandemic in Italy.

Italy is the worst hit country in the world, with official figures of Coronavirus deaths totaling 11,500 and the resultant effects of Covid-19 has caused the Italian economy to be shambles

In order to deal with their financial losses, the Italian club has offered starman Ronaldo three options in order to save the club from running down.

Ronaldo – who has 53 goals in 75 Juve appearances may be sold when the transfer window reopens or the club could offer him another option that could see Ronaldo’s bosses at Juve try and convince him to take a dramatic pay cut from 2022 onwards when he will be 37.

According to Italian media reports, the other option being reviewed by Juve could be to let Ronaldo’s deal run its course and opt against offering him a new deal by 2022.

Ronaldo who currently earns £510,000 per week at Juventus has agreed to help the club financially by foregoing four months salary during the Coronavirus pandemic. He did this alongside his teammates.

If Ronaldo opts to leave Juve rather than accept a wage cut, he won’t be short of suitors even at age 35… With Manchester United, PSG, Manchester City and Chelsea known admirers.

Customs detains items worth over N200m in Katsina

Covid-19: Lockdown may be extended if you don’t behave yourselves – Lai Mohammed warns Nigerians 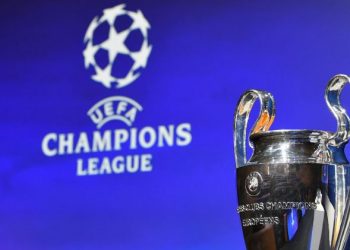 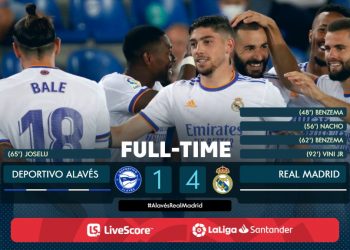 Covid-19: Lockdown may be extended if you don’t behave yourselves - Lai Mohammed warns Nigerians

Thank you for being a sweetheart! - Funke Akindele Bello celebrates her husband JJC Skillz 43rd birthday

Ikorodu Bois bags their first award for their success (Photo)

Lady rolls over on the floor, bursts into tears as her man proposes to her on her birthday ❤️ (video)