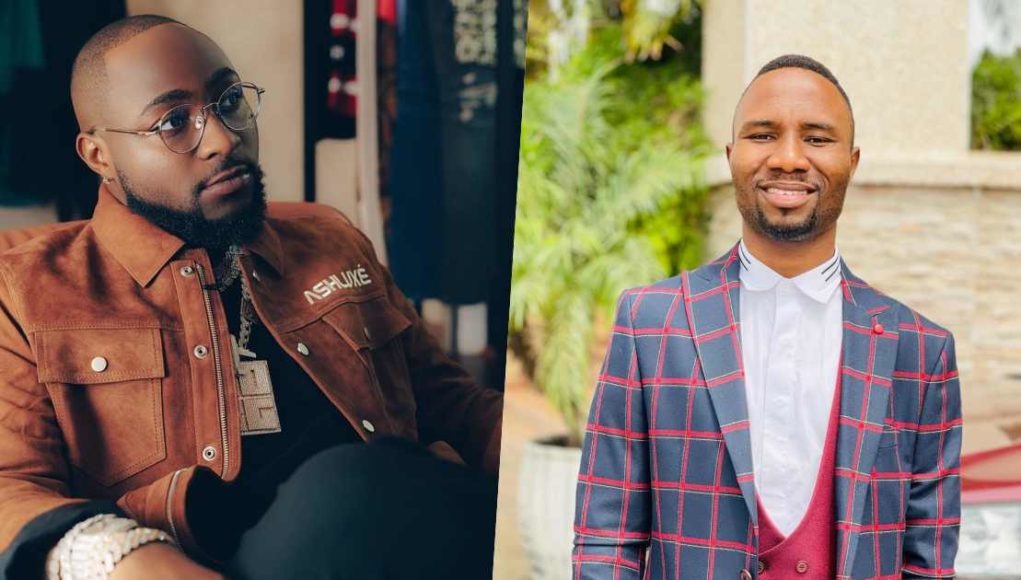 DMW boss, Davido has been called out for defrauding an artiste by a record label and backing out from the agreement reached.

The record label boss is identified as Andrew Cornelius a.k.a Bishop Rex, and according to him, he tries promoting one of his signee via DMW and he was told that he would get direct access to Davido if he sort out hiw crew members.

He said he paid millions and he was promised his signee would feature or be featured in a song and also be signed into DMW record label.

He said they fulfilled in the areas of letting his signee feature Davido but was later charged 5m Naira to have a video with Him.

The song which is titled Sheri, Itasha featuring Davido.

See the screenshot of his narration;

Linda Ikeji bought three designer bags worth N30M, shows off her collections on her IG page