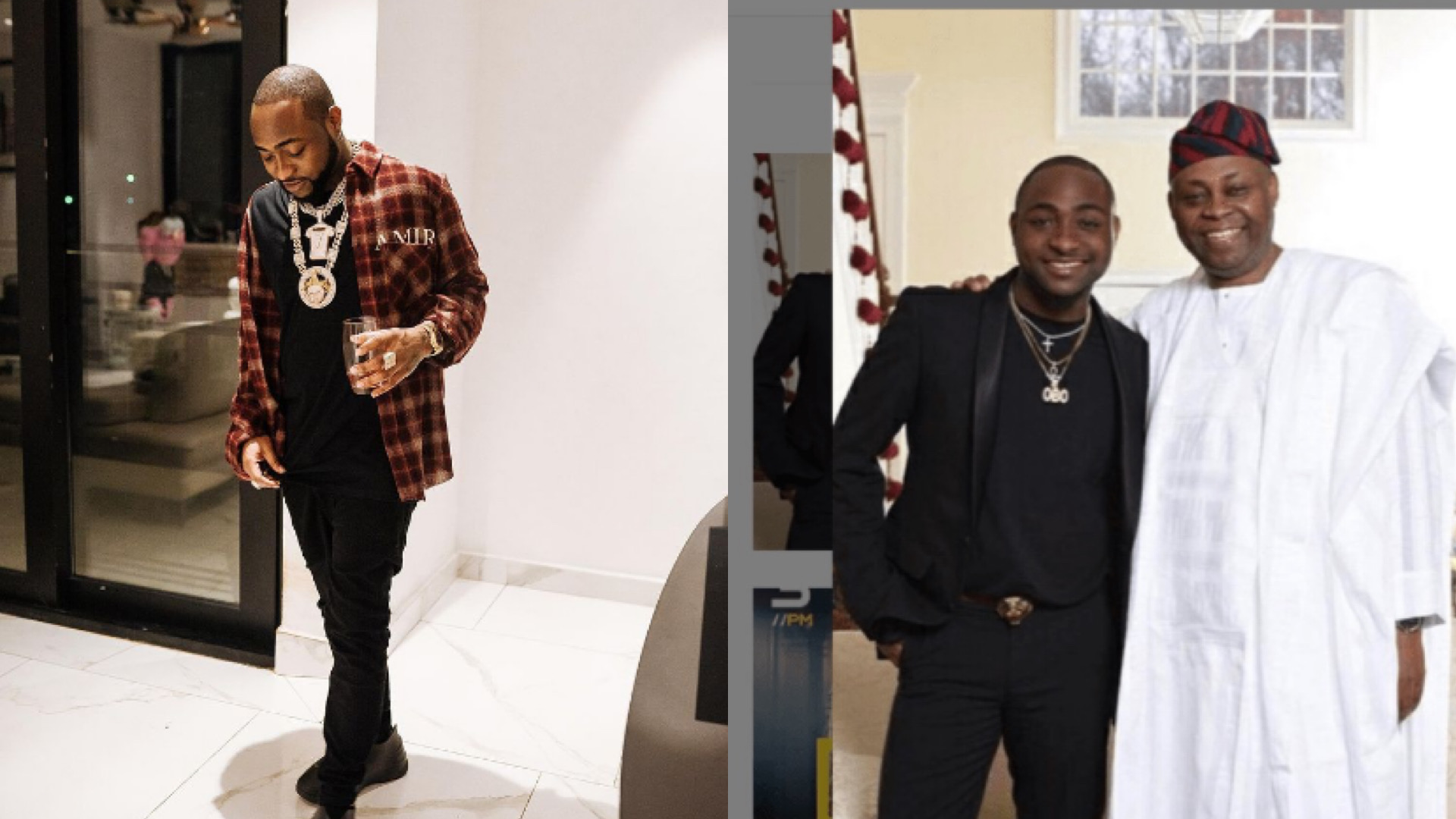 Davido speaks on how humble his father, Adedeji Adeleke is. The afropop singer and award winning singer revealed this during an interview with “Earn your leisure”.

Speaking on the interview, he said he never knew his father was a billionaire until he clocked 13. He added that he doesn’t really have a close relationship with his dad as people presume.

He said his father back in the days had tight working schedules and till date is till a modest money spender and has always humbled himself despite being rich.

Davido had also said his father rode a “Honda” car which made it difficult for people to believe that he’s extremely rich. Their new house as at that time made people realize how rich he is.

watch the video below 👇🏽

‘Don’t pressure ladies out there’ - Reactions as BBN star, Ka3na brags about having it all at the age of 27