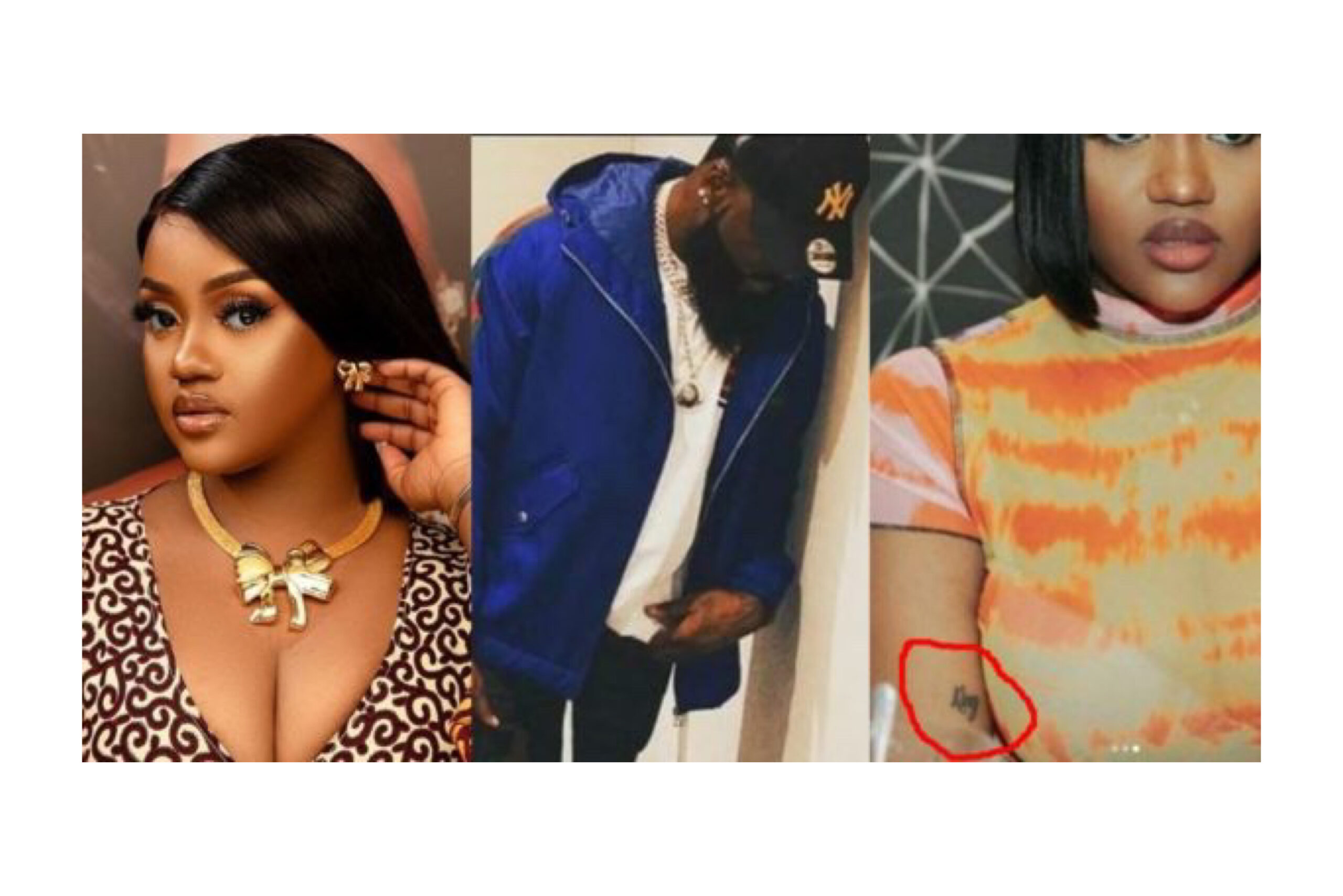 Chioma Avril Rowland has tattooed the name of her supposed new boyfriend on her right arm, following the reveal of Davido’s third baby mama.

This comes after Cutie juls, an IG gossip blog, tagged a young man as the man dating Ifeanyi’s mother.

The man allegedly suggested that Chioma tattoo the word “King” on her skin as confirmation that what they are sharing is authentic, according to a screenshot.

The tattoo on her right arm is visible in a video and photo, demonstrating that the dude’s request was granted and that the two appear to have a deep bond.

Nollywood actress, Monalisa Chinda stirs emotional reactions as she pays a visit to Mr Ibu at the hospital (Video)