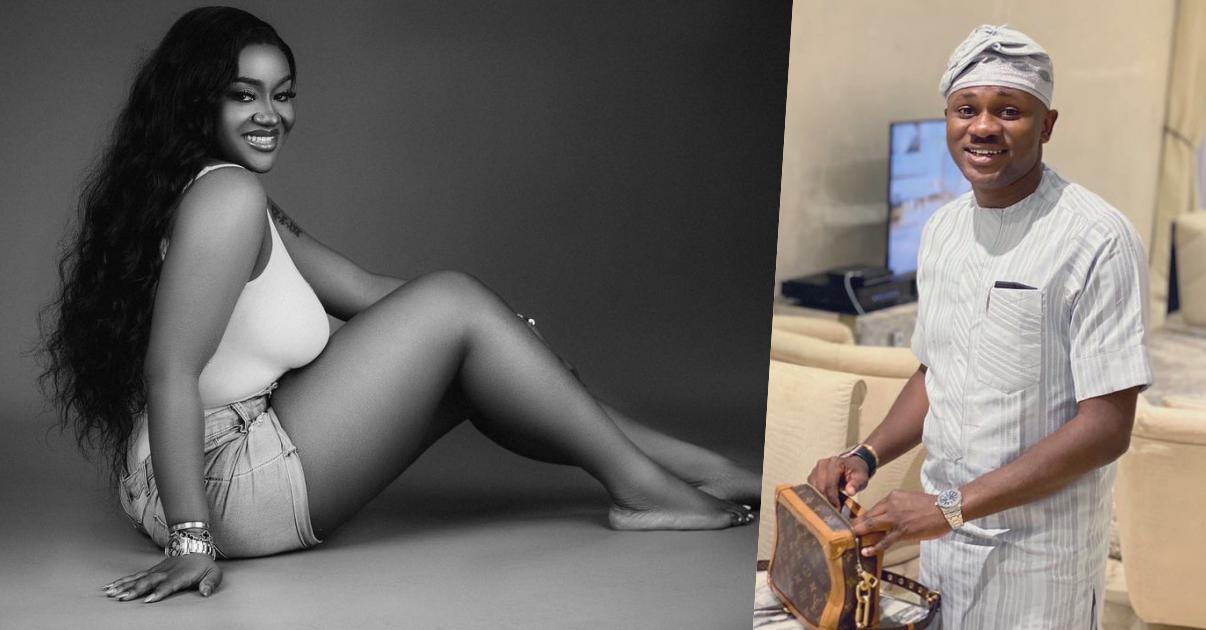 Clarks Adeleke, the cousin of Afrobeat musician Davido, has sparked outrage with his birthday message to Chioma Rowland

This coincides with the singer’s baby mama’s 27th birthday celebration, for which she has been showered with good birthday wishes by her fans, family, and Davido himself.

Clarks Adeleke referred to Chioma as “Davido’s property” on Instagram, where she shared a video of the chef dancing.

The allegation, however, elicited varied reactions from fans, with the majority of them criticizing the fellow for making the comment. One of the lovers of Davido’s baby mama made it known that calling her David’s property is wrong.

The fan also added that he/she hopes they are not deceiving Chioma Rowland with all the birthday wishes from Davido’s family.

“Because she had a baby for him don’t make her his property. Imagine such nonsense. Hisssss Marry, una no gree marry the girl, you now have the guts to be tagging her ‘property’. I just hope they re not deceiving her by wasting more of her time,”

#BBNaijaReunion: “I walked into Emmanuel and a girl in Dubai” – Dancer Liquorose finally reveals reason for break up (Video)

Toni Tones cautions follower who encouraged her to smile more