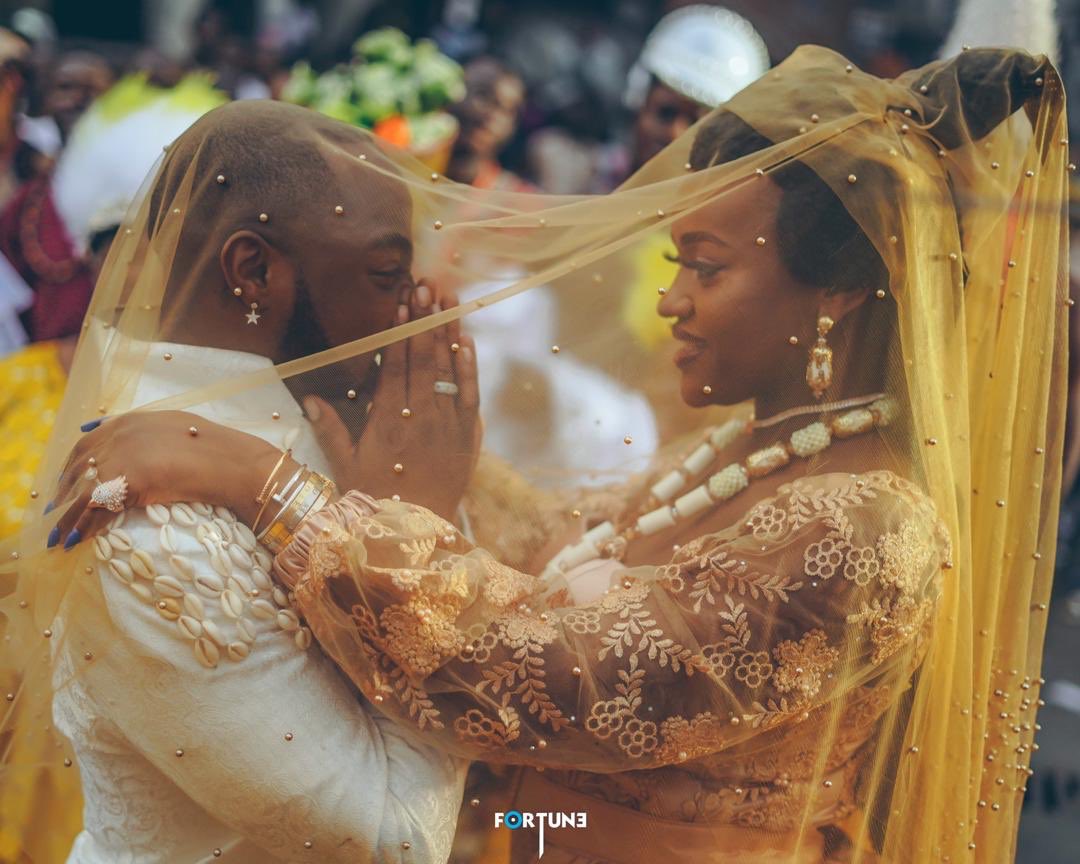 While giving an update on Sunday, the ‘Fall’ crooner tweeted that Chioma had tested negative twice.

He tweeted, “Glory be to God .. Chioma has now tested negative twice for Covid19 … Thank you all for prayers …. We love you ..” 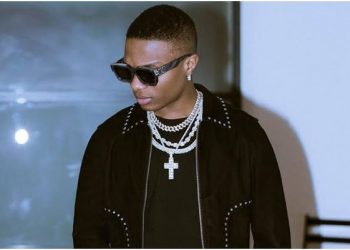 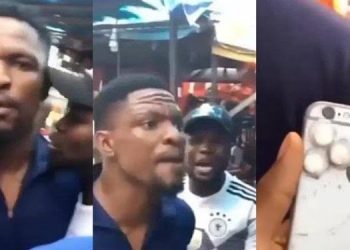