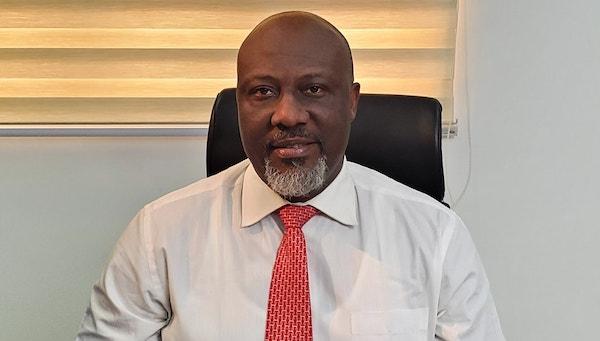 Dino Melaye denies wedding poster of himself and a woman, calls it photoshop (Photos)

Former Senator representing Kogi West, Dino Melaye has discredited a wedding poster of himself and a woman making rounds on social media.

A wedding invitation scheduled for next week, 26th of December, 2020 of the Melaye and one Susu rocked the media space in the past few days.

According to the senator known for his singing skills, the image was modified with photoshop to look real; adding that he has never met the woman in question in his life.

“419 taken too far. General Public i dont know this person talkless of marriage. Even for film it can’t happen. SDM is not available ooo,” He wrote.

Tems Is So So So Fire – Chris Brown

Veteran actress, Kate Henshaw opens up on remarriage at 50