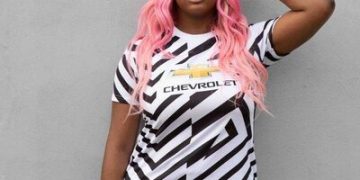 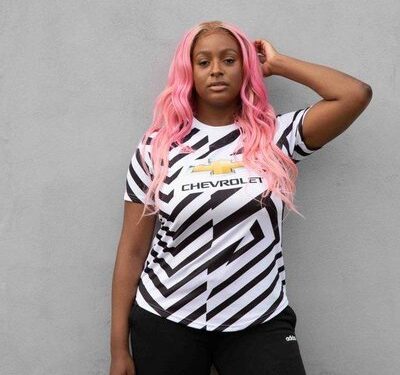 Popular Nigerian singer and disc jockey, DJ Cuppy has made an appearance in an Adidas ad to unveil Manchester United’s new kit.

This is coming barely three months after she dumped Arsenal to become a Manchester United fan.

Manchester United have unveiled their third kit for the 2020-2021 season amidst scathing reviews of the zebra-theme strip from fans.

In a clip from an ad for the kit shared on social media, Cuppy is seen rocking the jersey while she sings and dances.

Recall that back in June she announced that she would switch her allegiance to Manchester United if Nigerian striker Odion Ighalo scored in an FA Cup game.

The billionaire daughter kept her word by publicly declaring her support for Manchester United after Ighalo went on to score in the game.

Watch the unveil video she posted below:

“You need a wife like my own” – Burna Boy flaunts the diamond chain his “wife,” Stefflon Don got for him (Video)

#BBNaija: “Erica is weak, I believe you were jazzed” – Vee tells Laycon (Video) 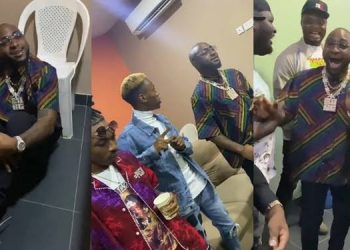 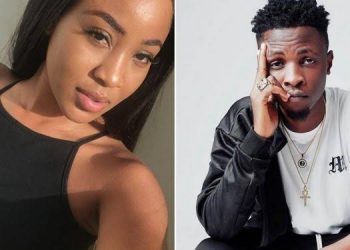 #BBNaija: "Erica is weak, I believe you were jazzed" – Vee tells Laycon (Video)

#BBNaija: We are not in a relationship, we cannot be doing what people in relationships do - Nengi tells Ozo (Video)

“I won’t let pain turn my heart ugly, I will show you that surviving can be beautiful” – Tacha