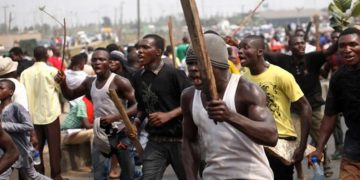 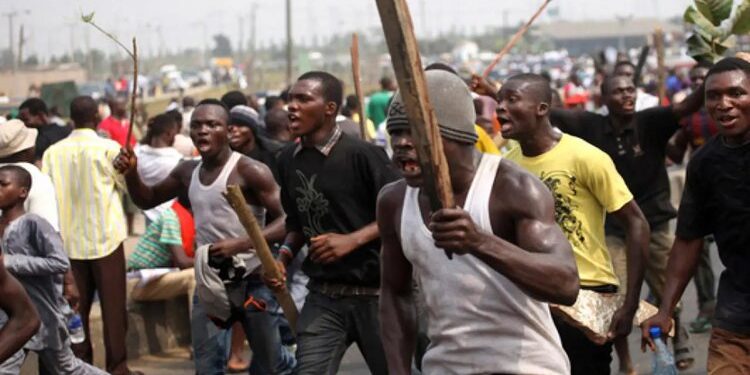 According to reports, some APC youths attempted to share money but were resisted by their PDP counterparts.

The incident occurred at a polling unit in Oredo Local Government Area.

The footage of the incident shows members of the opposing camps rough handling one another.

Comments in the background suggest that the cause of the fight was money.

Only one policeman can be seen trying to control the situation.

If you are insulting your parents because of Ferrari, they deserve it – Seun Kuti 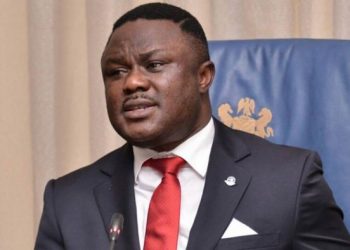 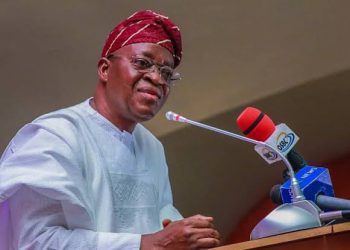 Cardi B explains why she filed for divorce from Offset, says 'sometimes people really do grow apart' (video)