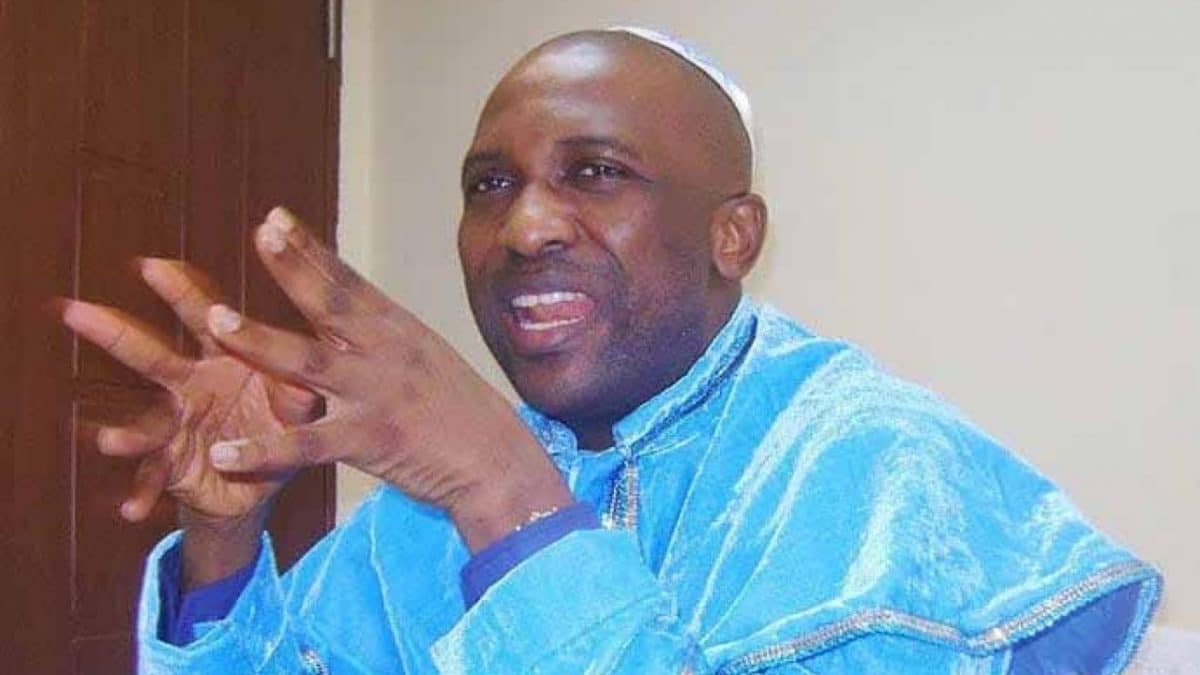 Edo guber: “If APC conquer Obaseki and give Ize Iyamu ticket, he will not produce” – Primate Ayodele warns

The founder of INRI Evangelical Spiritual Church, Primate Elijah Ayodele has warned the All Progressives Congress (APC) strongly ahead of the primary elections in Edo and Ondo States.

The cleric admonished Obaseki to listen to instructions if he intends to win upcoming APC primary election because his party plots to manipulate the election.

In his latest prophecies, Ayodele revealed that APC National Chairman, “Adams Oshimhole is playing his last national politics if care isn’t taken with the way he is handling the power tussle between him and Godwin Obaseki.”

He also issued a strong warning to APC against giving the ticket to Ize Iyamu.

‘’If they conquer Obaseki and give Ize Iyamu, he will ‘not produce’, what will happen to him will be more than what happened to Obaseki.

“Obaseki should listen to instructions, do the needful, if he does all these, he will win the primaries even though the party leadership will want to manipulate it. Also, APC will have two candidates if care isn’t taken.’’

Roman goddess effortlessly slaying hot 🥵 with her banging body on Instagram is top notch, you love to see it (Photos)

Jubilation as Nigerian Filmmaker and producer of King of Boys, Kemi Adetiba set to tie the knot with her lover, Oscar Heman-Ackah (Photoshoot)