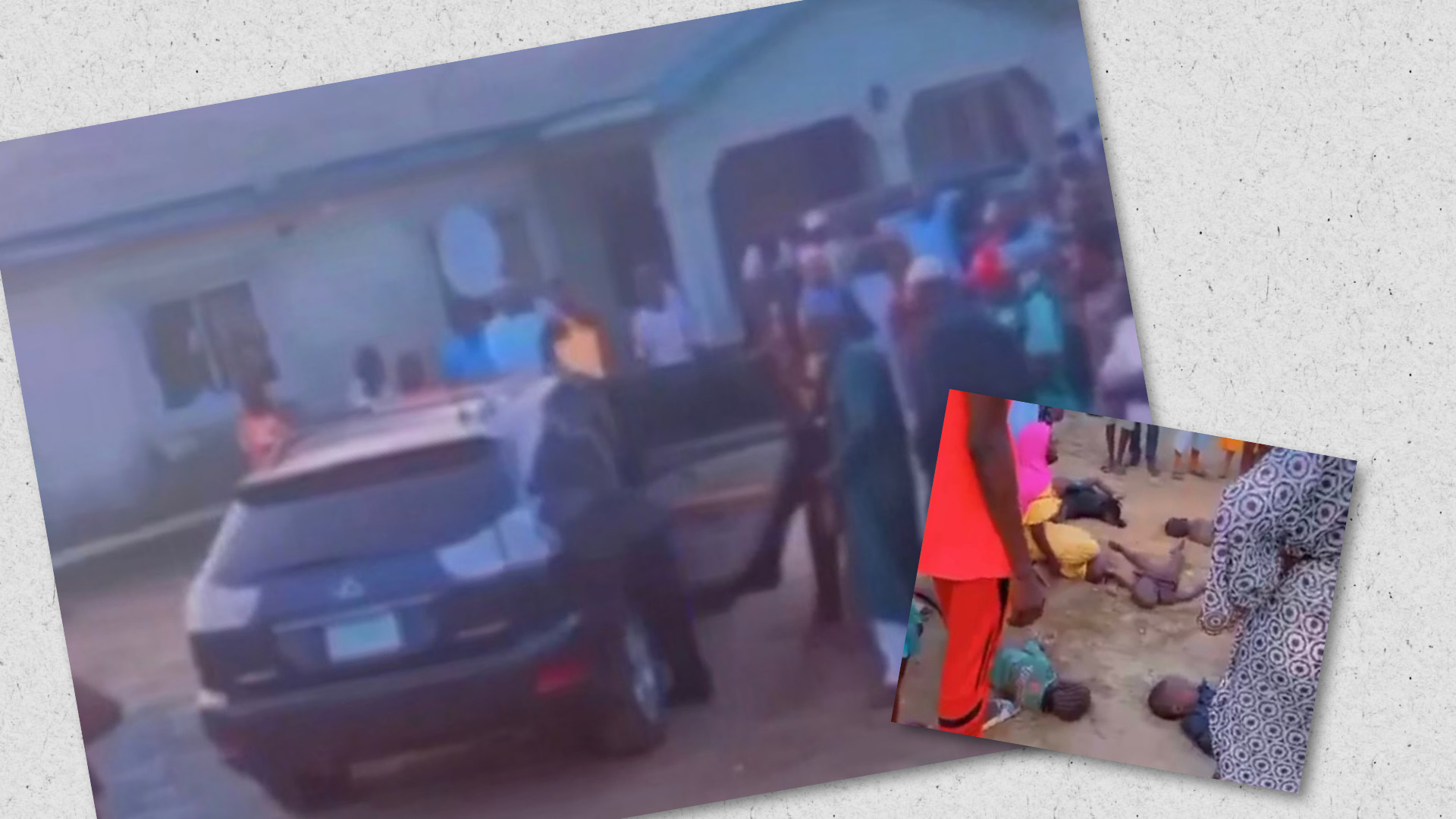 A video confirmed and saw eight little children de*d and found inside a car that was parked in a street in Badagry, Lagos.

The car was found parked on the 4th of December, 2021 at 18 Adelayo street, Jah Michael bus stop, along Badagry Expressway.

It was gathered that the children are between the age four to six. Report didn’t say they were used for a ritual, the backstory was that the children entered the Lexus car to play, the owner did not open the windows and children got themselves locked inside.

They suffocated as they ran out of oxygen. The car is said to be parked in front of the owner’s apartment. The bodies of the 8 children have been moved to Badagry General Hospital’s morgue for autopsy to determine the cause of death according to the Lagos state police force.

Lagos state police command spokesman said in a statement made to newsmen;

“The eight children were said to have mistakenly locked themselves in an abandoned car while playing. Their bodies have been recovered and deposited at the Badagry General Hospital’s morgue for autopsy so as to determine the actual cause of death,” the PPRO stated.

“Notwithstanding the report made to the Police, the Commissioner of Police, CP Hakeem Odumosu, has ordered a thorough and speedy investigation into the circumstances surrounding their death. The CP also commiserates with the families of the victims.”

watch the video below

“She’s a demon” – Lady blast and expose the mother of one of the suspects pointed in Sylvester Oromoni’s case, Edward Brown