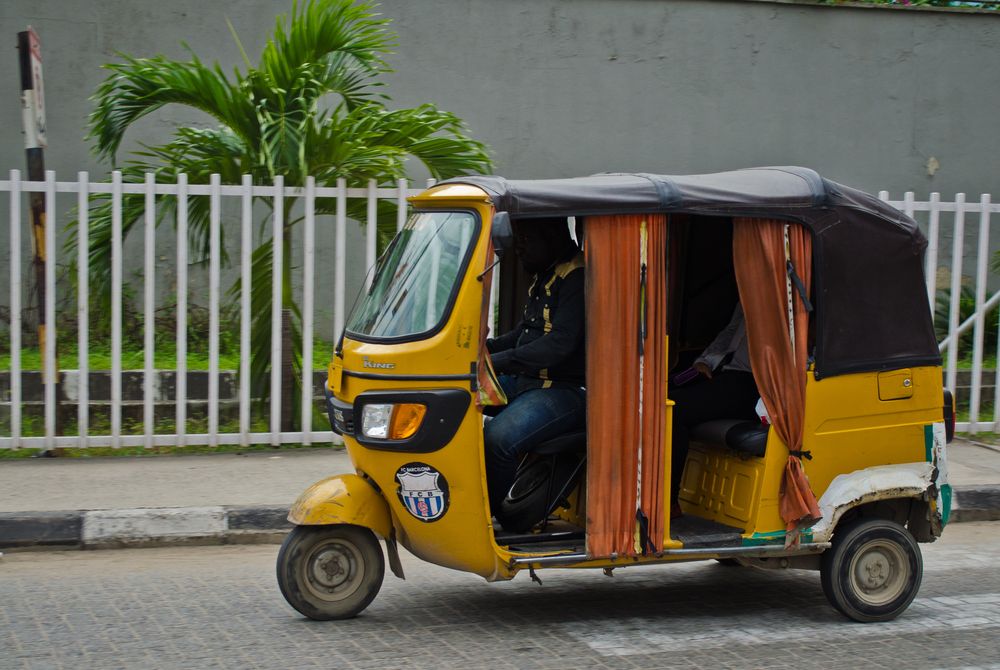 Enugu was not part of the state that the president asked to be on lockdown, so works are still going on the cities of the state. The Association of Tricycle Riders in Enugu state has been given a direct order which allows them to carry or transport only two passengers to any destination of the state.

The chairman, secretary of the Association, Comrade Benjamin Ejiofor Ikah and Comrade Pius N. Ezugwu Association of Tricycle Riders made a statement to further remind the riders to follow the rules set to contain the virus. The statement read;

According to the statement,

these ugly acts are capable of sabotaging the cherished and tireless efforts of our dear Governor, His Excellency, Rt. Hon. Ifeanyi Ugwuanyi, in containing the spread of this deadly virus

The reminder being sent out read;

sequel to security reports that some tricycle operators have started carrying more than two passengers and are also operating beyond the state’s land boundaries in total defiance of the state government’s orders.

The Association also added that;

Those involved in these acts to immediately desist from them by carrying only two passengers and stop operating close to or beyond the boundaries.

furthermore, our taskforce has been directed to apprehend and hand over to the police any tricycle operator caught violating the government’s directives in this regard.