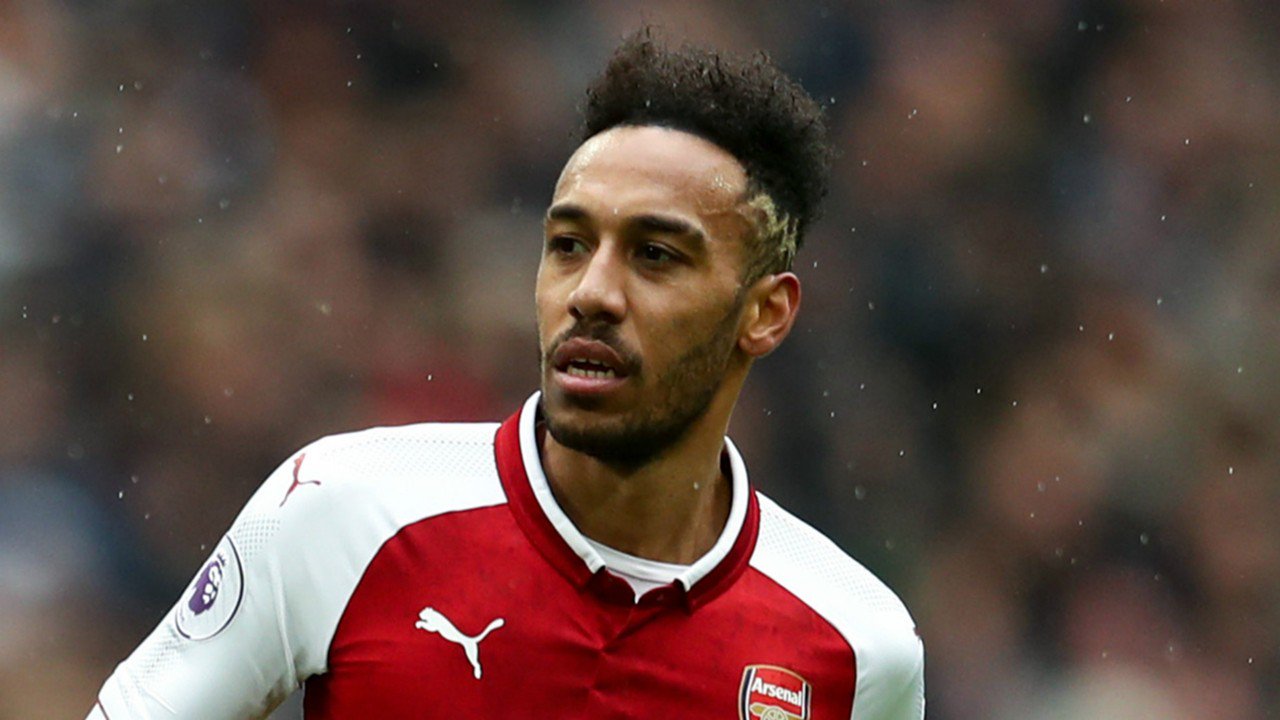 Former Arsenal defender, Martin Keown, has called on Mikel Arteta to remove Pierre-Emerick Aubameyang as the club’s captain amid uncertainty over the player’s future.

Aubameyang’s current contract with the Gunners ends next summer.

The Gabon striker is yet to agree fresh terms with Arsenal and has been linked with an exit.

Aubameyang became captain in November, after Granit Xhaka was removed following his disagreement with his own supporters.

But Keown told talkSPORT: “I think the message needs to be to the player ‘look, we can’t have you captaining the club if there’s uncertainty around your contract’, in the last year of his contract, that can’t be allowed to happen.

“They can’t allow what happened a few years ago with the transfers just going on and on. The club needs direction.”