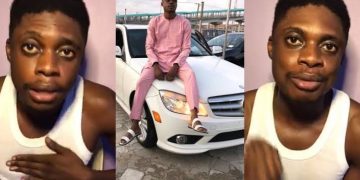 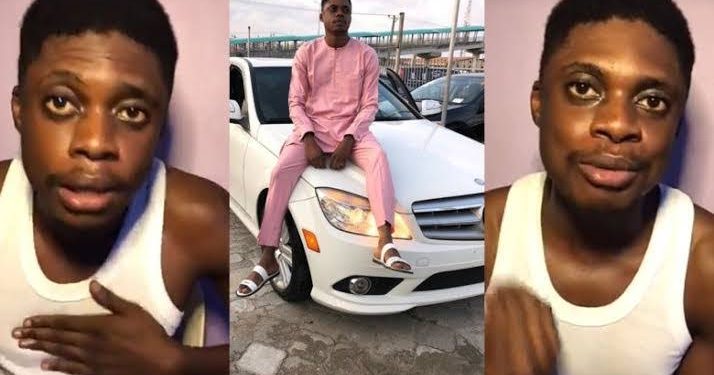 Nigerian Instagram skit maker, Comedian Ebiye has finally spoken after he was called out by a car dealer for buying car on credit and defaulting payment.

Recall that the comedian whose real name is Ebiye Imeobong Victor was dragged yesterday, October 25, on social media over defaulted payment of a Mercedes Benz car he bought.

Ebiye took to his verified Instagram page to explain what actually happened as he shared his own side of the story.

According to him, he was introduced to the car vendor and after negotiations, was to pay N3.8 million for the car.

Ebiye made it known that he made an initial payment of N2.9 million and it was agreed that the balance would be paid in installments.

However, the Covid-19 pandemic happened and he was unable to make the scheduled payment.

He stated that his business as an entertainer was affected during the height of the lockdown and so he got back to his creditor to explain things and ask for grace.

Ebiye said he pleaded with the man over fears of being called out online but was glad that it finally happened as he now feels a great relief after the worst thing he feared happened. 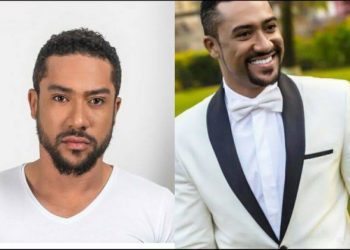 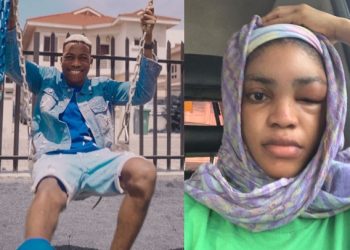 “I’m one of the people on Earth that answers the same name with God Almighty” Oluwo of Iwo writes as woman throws herself on the road in respect, as his convoy passes (video)