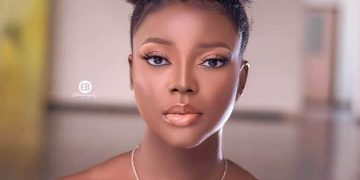 Family of Deborah, the make-up artist that died on her BD, clears rumor saying she died because of iPhone 11 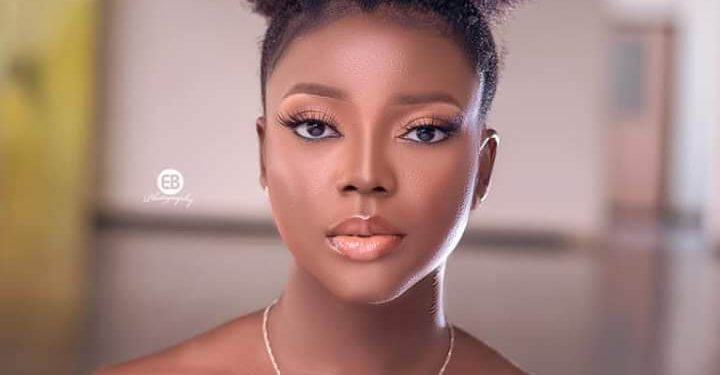 Family of Deborah, the make-up artist that died on her BD, clears rumor saying she died because of iPhone 11

Deborah Tushima who has been trending on Twitter after she was reported to have slumped and died on her birthday, 4th of July while she was dancing and rejoicing with her friends.

Rumor has it that she died after being poisoned by someone because she was gifted an iPhone 11. The family of the deceased has come out to say she did not die of poisoning.

According to screenshots of a chat that was shared by a family friend o Twitter, she said a family member said the young makeup artist simply slumped and not poisoned.

It was added that she started “fainting” of recent and the one that happened at her birthday party which unfortunately led to her death was the fourth time she fainted.

The family member said: “Later on we discovered that she has a heart problem that makes her faint, and she has been fainting for some time but neither mum nor dad knew about that.”

The family member added that she died in Makurdi, where she was doing her IT, not in Jos as the rumor claimed.

Read the chat below; 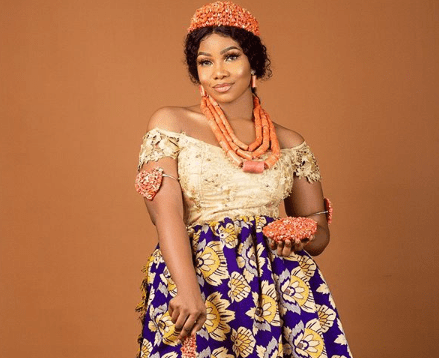 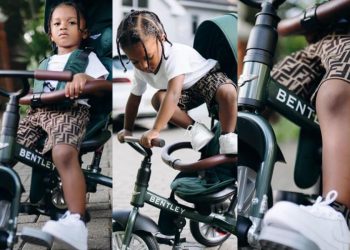 When my husband proposed, I told him I’m lazy and hate house chores – Aisha Yesufu