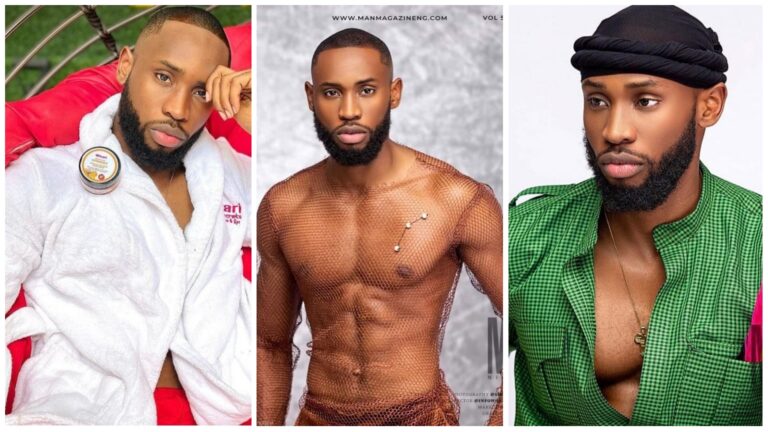 Former Big Brother Naija housemate from shine ya eye edition, Emmanuel Umoh sparked outrage after he went on his Twitter page to tweet about why he didn’t win the Shine Ya Eye edition of the biggest reality tv show in Nigeria.

A few hours earlier, the Reality Star and brand influencer took to Twitter to discuss some of his experiences with fans who claimed to have cast a vote or lots of votes for him during the show in 2021.

According to Emmanuel, the immense love and support he is receiving outside the house outweigh his status as Big Brother Naija Season 6’s 5th runner-up. He tweeted

“Everywhere I go… “Emmanuelllll, I voted for youuuuu..in my mind “…but why I no come win” lol pls don’t attack me o I’m looking for where to buy Akara..😅….Goodmorning y’all 🥰”

In another news; Former Big Brother Naija ‘Shine Your Eye’ housemate Emmanuel Umoh Jr has made his Nollywood debut in a soon-to-be-released film. Emmanuel Umoh has become one of the country’s most sought-after performers after leaving the reality program last year, winning endorsement deals with major firms. He has also participated in commercials for large corporations, which has delighted his admirers on all social media platforms across the world. READ MORE AND SEE THE VIDEO