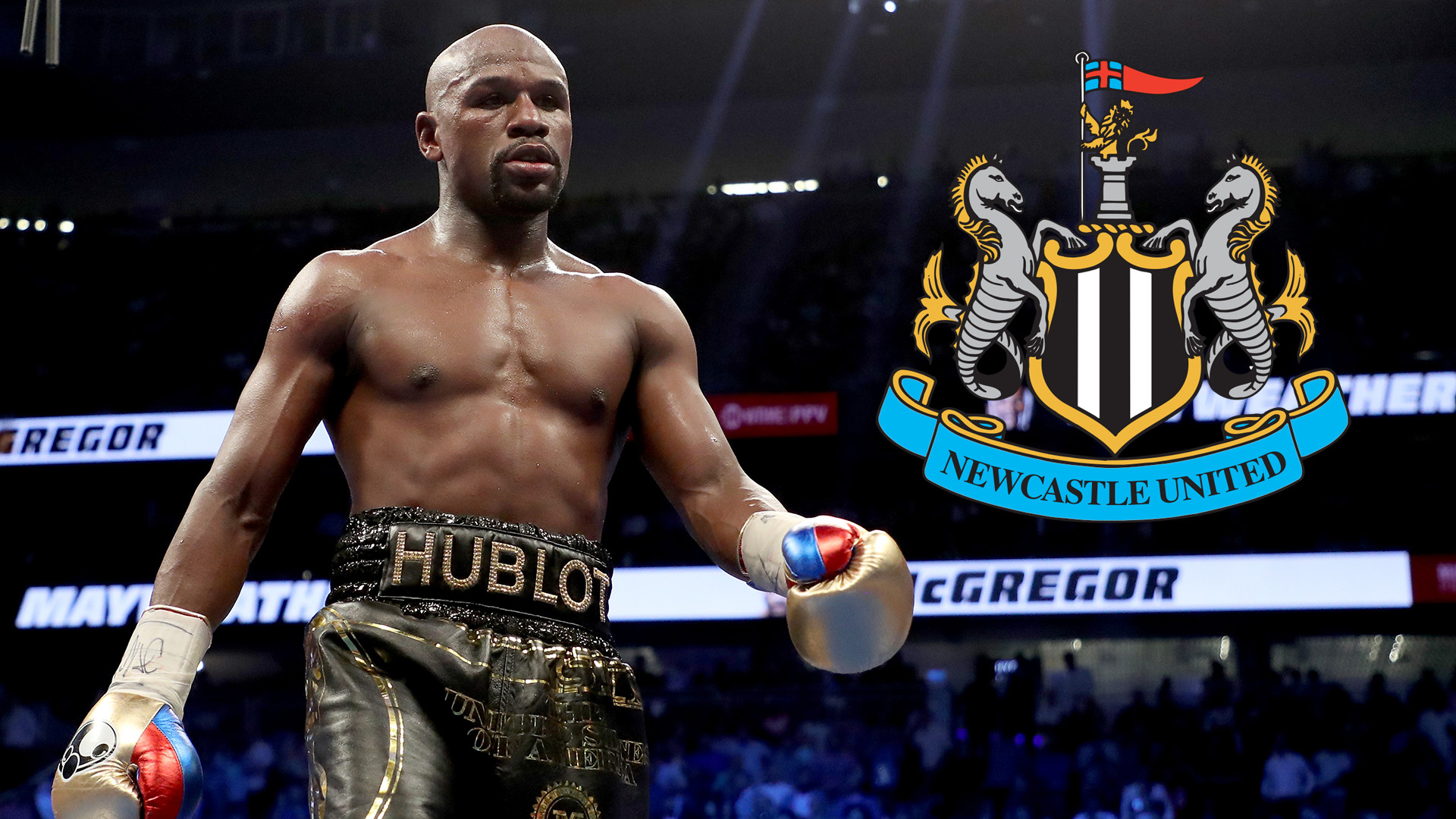 The undefeated American boxer, 43, was recently hosted at the O2 City Hall in Newcastle as part of his “An evening with” tour

During a fan Q&A session in Newcastle, the moderator asked: “You are very, very interested in buying Newcastle United, are you?”

Floyd replied: “In the US we call it soccer, but the Newcastle football team is an unbelievable team, a hell of a team.” He then put the question to the crowd: “If the people want me to buy the Newcastle team, let me know.”

TMZ also revealed that Mayweather’s interest have been confirmed from his representatives in a possible deal.

According to GoBankingRates, Floyd Mayweather, Jr. who could come out of retirement this year, is one of just three athletes to make more than $1 billion in his career.

He made $300million each from his fights against Manny Pacquiao and Conor McGregor and took home another $133m for his two-minute New Year’s Eve win against Japanese kickboxer Tenshin Nasukawa in 2018.