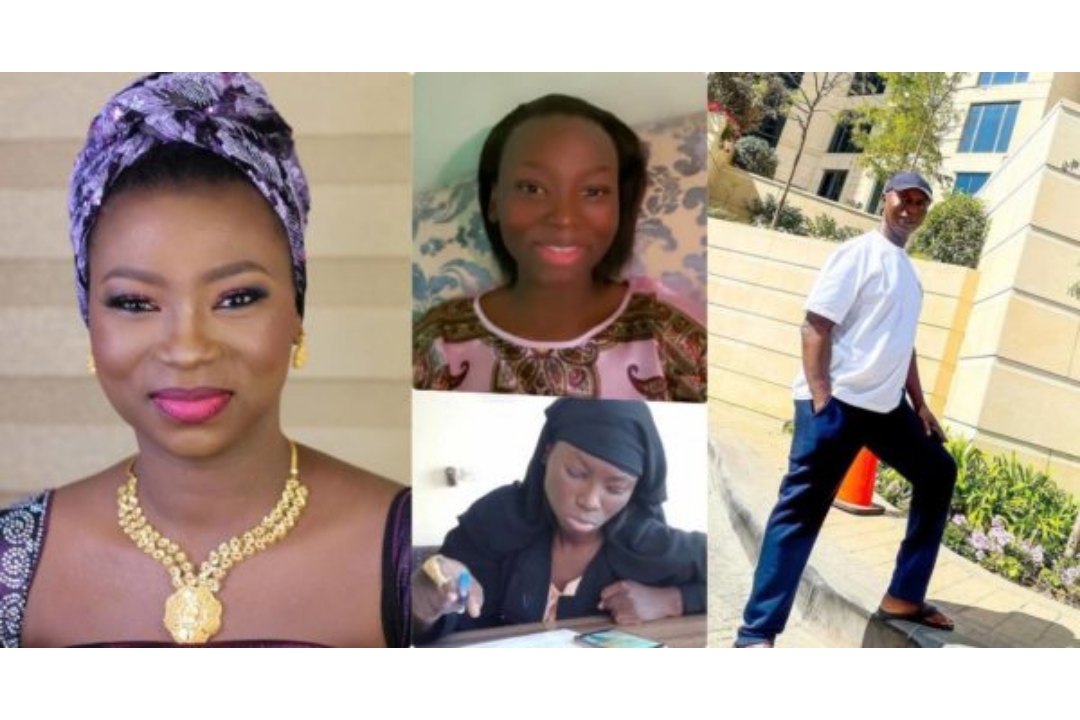 On the 21st of January which is on Friday, the businesswoman got arrested by the Nigerian Police for calling out the billionaire, Ned Nwoko’s family following a business deal with one Regina Daniel.

Jaruma shared a video from prison, she was seen seriously blasting the businessman, calling him a bully for trying to intimidate her after complaining about the business which she had with one of his wives, the deal was worth N10M business according to her.

“Jaruma hard girl, don’t touch Jaruma. I don’t understand how someone will abuse you and you abuse the person back and use the Nigerian Police to intimidate you, bully you, and bully you. You’ll take someone’s land, plantation, the person will complain, you’ll send Nigerian Police to put the person in prison. I paid N10M for a job that wasn’t done and I complained *speaks hausa*. How many Nigerian youths do you want to put in prison?” she said in part.

“Jaruma Live Broadcast From Ningi Village Prison – it’s only a 2 minutes pls endeavor to watch till the end. Obasanjo prison = PRESIDENT 🤔 Buhari prison = PRESIDENT 🤔 Jaruma prison = FIRST FEMALE PRESIDENT OF NIGERIA INSHAALLAH 🇳🇬 Dear friends, apologies anytime u are wrong but IF U ARE RIGHT, DO NOT BE INTIMIDATED…!!! STAND & FIGHT FOR UR RIGHT.”