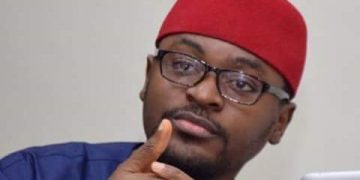 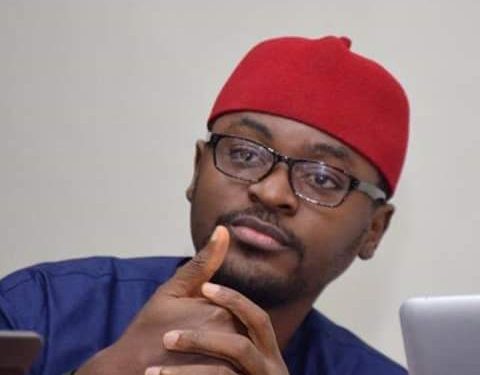 All Progressives Congress (APC) is on the cusp of an implosion. The crisis in the party has reached a frightening crescendo. It has been a gradual but steady plummet for the party since its 2015 unanticipated triumph. I believe, the APC is in the thrall of a curse – the success curse.

In March, I wrote ‘Are we having the funeral of APC so soon,’ putting the tumbling fortunes of the party through a dialectical quarry. I said, and I still think working together in a struggle is a much easier enterprise than banding in victory. In 2013, the PDP galloped from one crisis to another until it imploded and lost power at the centre in 2015. The APC is to be toeing the same path. As I said, since the party cruised to power, it has been embroiled in tremulous wrangling.

To say the obvious, the APC was never a party – in the real sense of the word – but a special purpose vehicle to grab power. To put it lucidly, it is just a club of disparate people desperate for power.

The parties and personalities – Action Congress of Nigeria (ACN), Congress for Progressive Change (CPC), All Nigeria Peoples Party (ANPP), and the new PDP – that dissolved into the APC had nothing in common. The only common ground or to put it sternly, unifying enemy, was former President Goodluck Jonathan.

Chinedu Eya: Youths and nightmares of ‘Not Too Young To Run’

President Buhari to address Nigerians today by 7 pm through broadcast