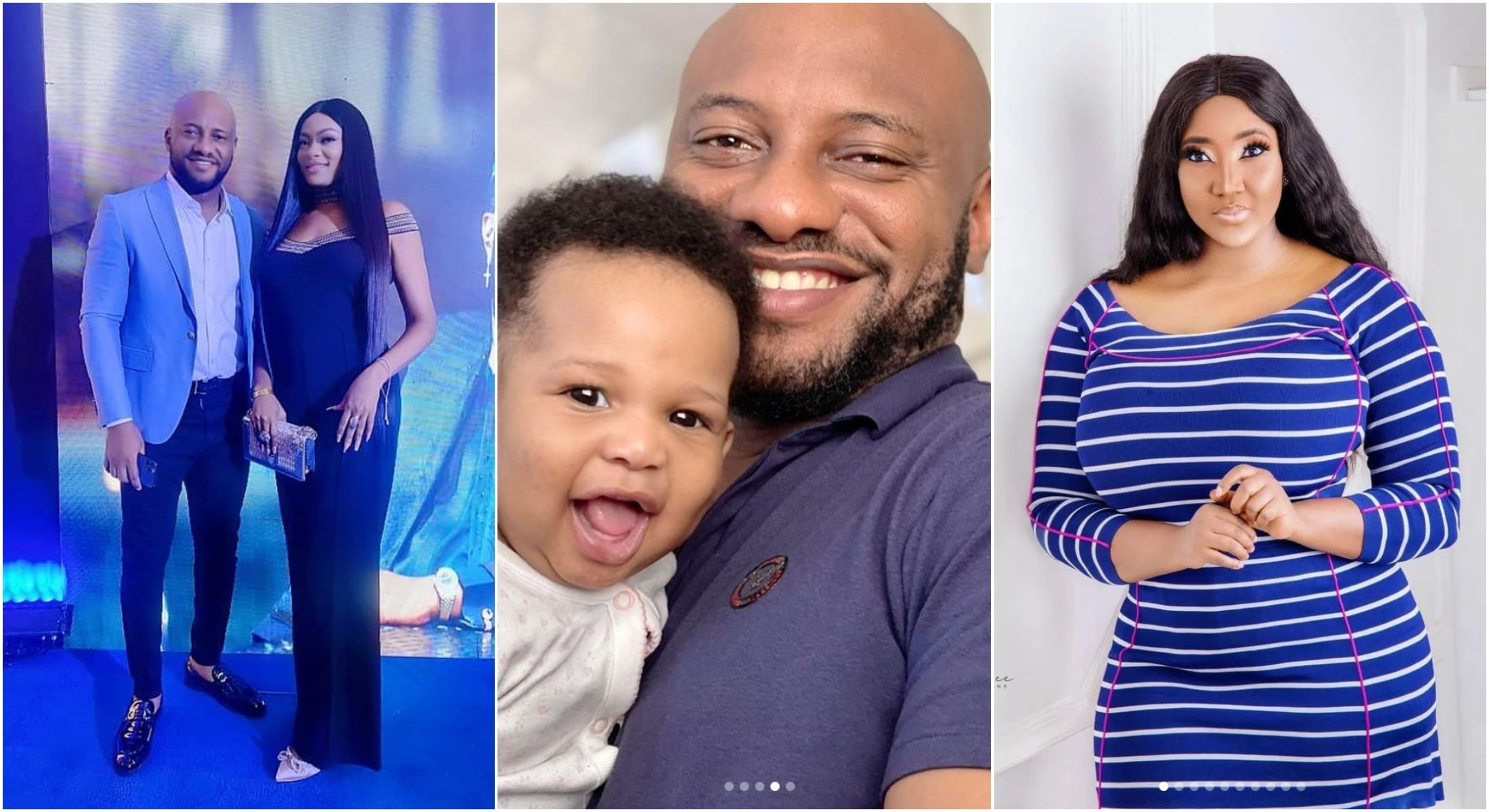 May Yul Edochie, the wife of the famous trending actor, Yul Edochie, recently spoke about his relationship with actress, Judy Austin in an online discussion with the popular gossip blog, Gistlover.

While speaking with Gistlovers, the unhappy wife revealed that she was unaware of her husband’s extramarital affair.

According to her, her husband surreptitiously paid the bride price for the second wife on Sunday, and she discovered the occurrence on Monday.

Her spouse, Yul, aroused fury on social media after revealing that he now has a second wife and a son with her.

Following the story, his wife, who had been devastated by the entire situation, took to his comment section to plead for God’s judgment to fall on both of them.

Indecent dressing is not an invitation for rape – Actor Yul Edochie