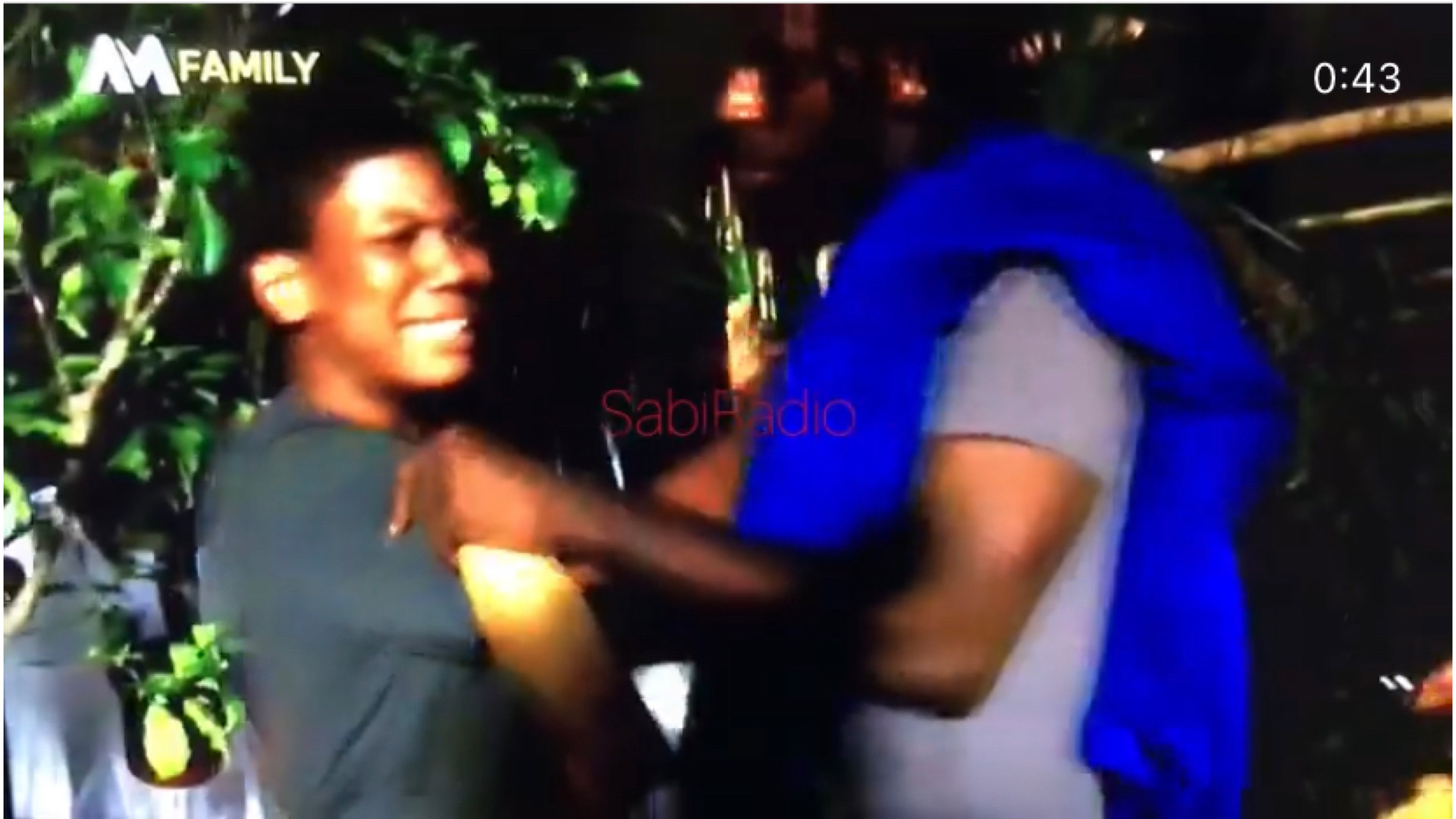 #Gus: As they settle into the forest, Chidinma and Olayinka had a misunderstanding (Video)

For the 12th season of the show, the Gulder ultimate search competitor has settled into the forest. They built their tents and had their meals prepared.

A misunderstanding broke out between Chidinma and Olayinka in the forest. It all started when the girls wanted to shower and then one of the guys came to take the lantern.

Chidinma didn’t find that pleasing and confronted him. They insulted each other and called each other names as the guys grabbed Chidinma as it was getting physically serious.

Olayinka said he took the lantern to go fetch himself some water but Chioma was of the point that he left them in the darkness on purpose.

“This is the best twerk from a queen”- Moment singer, Tiwa Savage twerks up a storm at her 42nd birthday party in Lagos (Video)