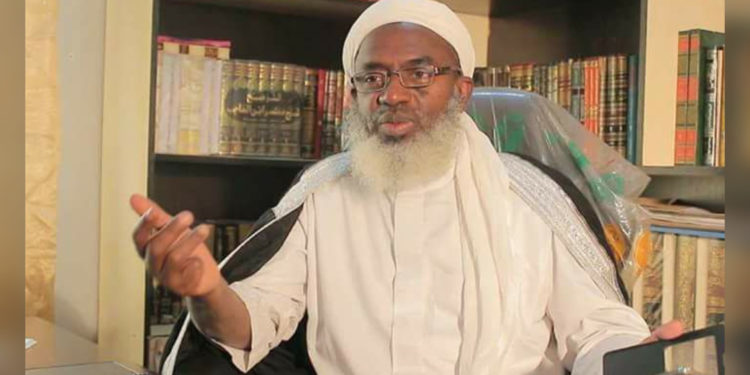 In an interview with TVC, popular and highly regarded Islam cleric, Ahmad Gumi has explained why herdsmen across the country took up arms like AK-47 and rest with them.

According to the clerics, herdsmen have been brutalized by some security forces and were neglected by the government.

“I blame everybody, from the President to you, the man speaking. I blame everybody. It is a combination of small, small issues here and there that produced this monster. Everybody is at fault. I don’t want any Nigerian to exonerate himself.

“The media plays a part by polarising the nation. Even journalists helped in stirring this ethnic chauvinism we see all over the country. Government has neglected these people all along and they were using a hammer to kill a fly.

“To the southern Nigerians, #EndSARS is not a reason to understand why these herdsmen took up weapons. They were brutalised by the military, not only the police, for a lot of time, and not only in this regime. We should not be surprised.” 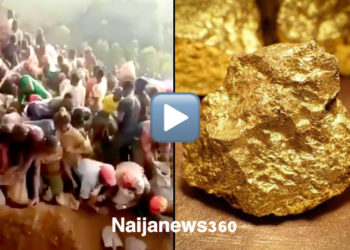 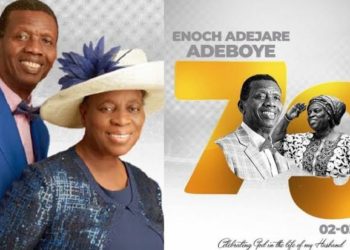 Trend: Here is why Nigerians are dragging Buhari’s Aide, Bashir

Trend: Here is why Amaka is trending 😂